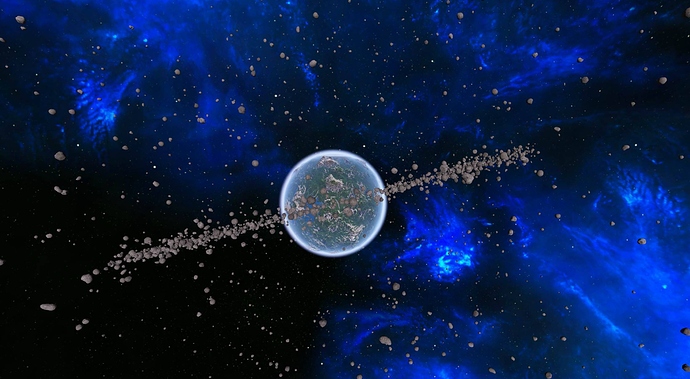 image2240×1232 181 KB
after a stressful season start, as always, it’s nice to see many players returning but especially a lot of new players coming to HWS!
Welcome all of you! As you saw with the new in-depth Tutorial, we tried to focus on new players to the game and HWS, to help them as good as possible.
For the next season we want to improve it even more, explaining our HWS Features and Gameplay with an interactive Tutorial.

So in this Part 2 Announcement I want to cover what I couldn’t in Part 1 and what you can expect now and for the future, the last HWS 11 Part 3 release.

With hopefully all PvP playfield limits in place and the updated HWS Config, you can dive into PvP again.
I tried to make it very easy this time limit wise.

All of them should be ready by now.
I removed the workload of putting locations here:

[HWS-Supergates] To enhance the HWS Universe gameplay we have implemented Supergates. They give you the option to transport from A to B even with your (docked) ship(s). Just keep in mind that ONLY the pilot should use the sg:warp command and not the Passengers! Usage Fly near the Supergate and wait for the message “Initializing Supergate Zone: Ready” Then type sg:? in chat to see all possible destinations The command is used like: sg:warp:shortcut of location. (For Example: sg:warp…

I added 70 000 map markers on your map, so you should find them yourself easily now or type “sg:?” to see, what Supergate destination is available.

Overall a new universe means of course a new Warp network.
I can’t stress out enough that the intention to make Supergates free to use before was to get used to them. By now, they are used hundreds of time per day so everyone should know by now how they work.
The Credit and RP cost is controversial but intentional.
In the future we try to add more immersion and logic into that, making different Supergates cost differently, depending on NPC Faction Standing, Guilty, Origin, etc.

I hope there will be one day a brave Community member again to make a Supergate map for the community.

In Part 1 I couldn’t introduce all new features and infos so let me quickly go over them now.

We decided to put Support Tickets on Moderation queue.
So each Support Ticket needs to get approved by us (Moderators as well - we try to get more)
Please just have patience until we approve it.
This is because toxic useless tickets were made last season. Such tickets will be removed instantly now.

Because there were always issues or flaws with the HWS Trader logic here and there, we are trying a new logic about them and want your Feedback.
2 big changes actually:

Overall I’ve heard a lot of feedback that many players don’t like HWS Trader. Items which are generated by a system, adding supplies out of nowhere.
While this is technical true, they of course forget the price to do that. And the price you have to pay for those “auto” items, are coming from somewhere, right!
But it was for many too cheap checking the statistics. Especially HWS RP are for many just something boring to collect passively. Similar like the Supergates, it should be now considered as a more serious currency. The fact alone that HWS RP can be converted to Real money even for HWS Ingots.

The next Part will take a bit more time I fear and will change some things in a bigger scale. I’m talking about the Commodity Trading / Economy.
Time was missing to implement all the new cool trade items like the Virus or artifacts.
Some Racom stations are also legacy and not up to date regarding travel distance etc.
Be prepared that things will change here!
I will also check all NPC Trader quantities and prices.
The new universe allows cooler hauler missions from A to B.
More to be announced.

Finally Events will start as well with Part 3! And not just activating the old ones but reworking them, integrating most of them in HWS Connect and adding new one as well!
Stay tuned…

This is a bigger rework as well so expect them back in Part 3. Because of CPU we just have to see how and if reworking current ships make sense or adding completely new ones.

The Guide will be also hopefully updated and some other announced changes like the HWS Alien Factories etc.
Last but not least many new PDA Missions will come in as well, adding more repeatable PDA Missions to gain HWS RP - in combination with the new Protoz Story

That’s it for Part 2 and I hope you enjoy the new season so far.

Thanks for accepting my suggestions on xeno, all blocks should have a purpose now, when you got more time please update

Don’t like it because miners are only the friendly intention.
The bad intention is to spam HVs as stationary defense structures around bases.
Fight together, Drill together - as a faction

It’s a bigger change and as I said, in the future for sure more possible with prices.
But be sure that more RP gains are coming the next days.

together - as a faction

The bad intention is to spam HVs as stationary defense structures around bases.

u dont know PVP - its a fact

Looking good thank you for doing the rework on the universe its going to take a lot of time to explore it all…thank god its winter outside!