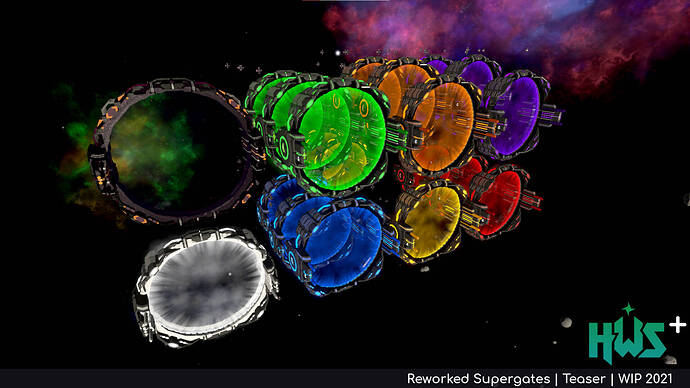 To enhance the HWS Universe gameplay we have implemented unique Supergates.
They give you the option to transport from A to B even with your (docked) ship(s).

Just keep in mind that ONLY the pilot should use the sg:warp command and not the Passengers!

How to get them in the game?

The Supergates need to be spawned by @RexXxuS. Contact him with following mandatory details:

Since the Supergates are mapped to colors, the only available color left for you is the Yellow one.
(see all variants at top) 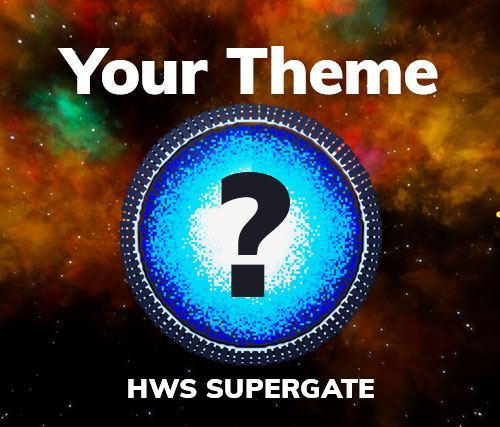 *Note: make sure you own the copyright of the image or make sure it is a free to use image