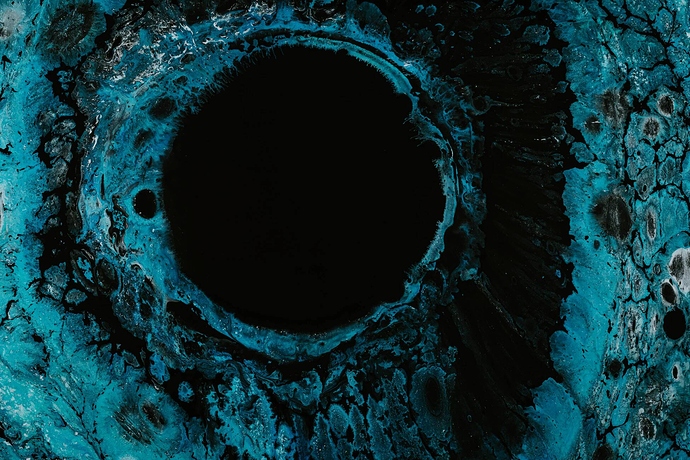 as you know, the HWS 11 season started on 7th January and should have been ended on 7th April. We are now reaching almost +1 month overtime. In this Topic I want to share some details about what that means.

First of all, we will still wait with the new season until Alpha 12 is being released. At that moment, we will also start our new HWS 12 season. It would not make any sense to start a new season now, when we know, Alpha 12 will be a savegame break.

Note: even when EXP the Dedicated Servers are released to public, it does not mean we will start a new season. It could mean we will run Alpha 12 Experimental on our third HWS server for more testing but just for temporary testing.

Nevertheless we don’t know when Alpha 12 is being released. It could still take some weeks in my opinion.

So what does all of that mean to you personally?

Prepare for the Full Wipe

IF I know a release date, I will announce it in more detail but for now, I think it’s obvious that you should prepare for the end. Or let our 4 year old ritual speak for itself

With Alpha 12 = HWS 12 there needs to be another Intervention in some OCDs.

This time the NPC Crew will get wiped from your OCD and forbidden to put them on there. Otherwise, no other item will be touched in your OCD.

I see some farmed them like crazy - I don’t know why. But they are in the minority. They were actually quite easy to get with a little trick, so I don’t plan to do any conversions this time.

Why wiping them? Well, to give a little Teaser:
In HWS 12 you will be able to recruit some of those NPC Crews for your ships or bases in special bar locations (e.g. HWS Racom).
Once they work for you, they will grant you small but special benefits. For example some more CPU points, better Energy management and more.

Note: HWS will break the Vanilla Config here and forbid those Blueprints, with NPC Crews placed in them, to be able to be spawned.

First, let me thank all the generous players here, who bought a Supporter Playfield until now!
It really means a lot to us that you are willing to support what we are doing with this!

We will continue to work hard on HWS, because of you. Doing it full time and getting your support, means you make all of this possible for everyone, especially the ones that just want to play for free in their spare time. So thanks again in the name of everyone I think!

With HWS 12 coming I decided for two things:

If some of you are waiting how the HWS 12 universe will look like to be able to decide if a Supporter Playfield is worth to buy, please wait a bit longer. We are about to release this big Teaser very soon.

That’s it for now and stay tuned for more Teasers about HWS 12 coming this week!

Just a final note that making these Teasers means effectively that I can produce less content in the meantime but this time, I feel it’s important to show you the game changers right away, so you know about them in the first place.
HWS got so big that I really want to tackle the issue that some are leaving HWS, because they thought their favorite gamestyle is missing, but in fact, it was already there… just not “visible”…

Couple questions if you don’t mind:

Will titanium have its own place in OAM?

Will there be other changes to OCD (removal of certain stuff, cause I got a collection going on)?

Will titanium have its own place in OAM?

Will there be other changes to OCD

I did write above

Otherwise, no other item will be touched in your OCD.

If you mean my planned OCD Prestige Feature, cost adjustments or so:
I doubt the time will allow me to do so. 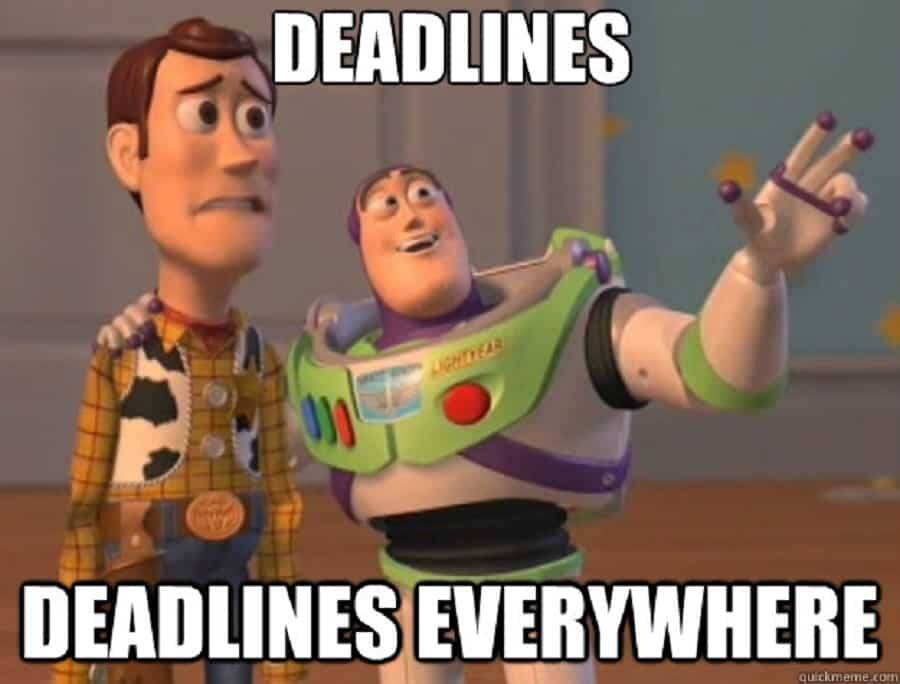 Sathium will be removed from existent Restricted Supporter Playfields, because it is a rare resource now. In general I need from every Owner a new Template! Otherwise I will just switch Sathium with Titanium silently.

Will Sathium be removed or replaced with Titanium in OCD’s?

Will Sathium be removed or replaced with Titanium in OCD’s?

Nope, covered already above. The only things getting wiped are the Human and Alien crew blocks.
" This time the NPC Crew will get wiped from your OCD and forbidden to put them on there. Otherwise, no other item will be touched in your OCD."

In EXP i found that on starter nothing was regenereted. Some Zirax POIs still existed but were de-cored but not salvageable. In the end everybody was endlessly getting resupply packaghes (do:re) to get the T2 generators, Advanced Constructor and Warp Drive out of them for their coils and other titanium based stuff. One titanium asteroid was totally stripped and everyone was asking where to get titanium. I also had to revert to do:re spamming which felt like cheating.

Once i left starter the titanium plates were easy to acquire but i did not find another titanium asteroid or other source. I found several locations for gold, neodymium, sathium, magnesium, erestrum and zascosium. Titanium ore is scarce on EXP.

Nope, covered already above. The only things getting wiped are the Human and Alien crew blocks.
" This time the NPC Crew will get wiped from your OCD and forbidden to put them on there. Otherwise, no other item will be touched in your OCD. "

The EXP server is just for testing out the new features that A12 has to offer. Don’t take any experience you have of how the universe is laid out on EXP for the actual NA/EU servers after A12 drops, because it will be different. It’s an almost guarantee that titanium will be a lot more plentiful than your experience on EXP. The do:re command is meant to assist you in spawning in blueprints for testing out your builds, but in a multiplayer environment you can get a more accurate test in PvP than you would in EXP single player. The other main purpose is to also entice the playerbase to discover any bugs that A12 will bring, and hopefully report them to Eleon so they can be properly addressed before A12 goes public.