even though Alpha 8 / HWS 8 preparations have started heavily and I’m focused on that part I don’t want to let you play in chaos or a bad state. 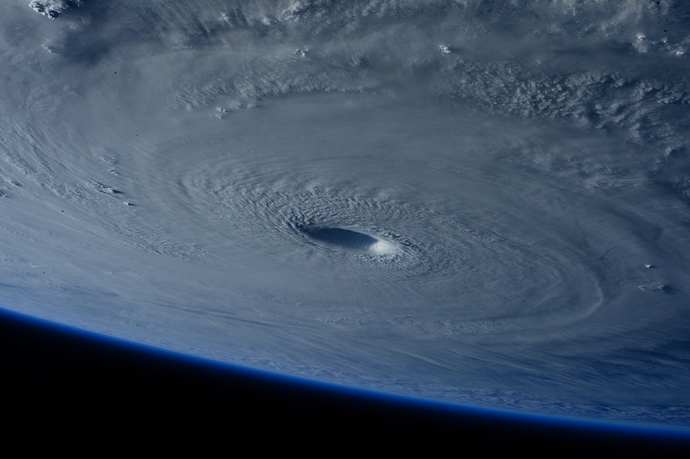 Alliances / Factions in general are a hot topic in Empyrion. While we can’t change the default gameplay of them we try to enhance the impact of them in HWS 8 with our own possibilities.
For example:

Let’s see, we are trying everything possible to keep you focused on cool gameplay and establishing a fair meta.

Dropping global limits by 20% of your observations isn’t going to change much, in my humble opinion.

Too bad limits can’t be allaince based rather than per faction. Either way they will have to take away those turrets to make room for mining vessels

The first step against some un-intentional play:

I want to bring it back to status-quo of HWS 7.X first.

If it worked in HWS 7.X and is a problem now, more things have changed and I will look closely again.

Keep in mind that splitting factions in a smart way can’t be controlled by us - only with some weird rules, with too much efforts for that short amount of time now.

This isn’t 7.x The alliances and factions are much larger. The alliances have WAY more factions than they did in 7.x. There are 12 or so factions on GG right now capable of fielding stuff as an alliance.

And? Nothing on our part. This is the gameplay of the community.
We did not change this on our side.

is this per pvp planet, or globally those in any pvp count together ?

is this per pvp planet, or globally those in any pvp count together ?

Check the planets which have this in the description. Not all. Mainly GG, Arma, HW’

Very sad that this had to happen, once again us on EU are punished as a result of folks going way over the top on the other end.

However i don’t blame Rexxus for applying this to both servers; it is very difficult to have one rule for one and a seperate one for the other.

I must say I enjoyed the Global limits but the new hard limits won’t really apply to us much either as we never had that much hardware on either planet.

Best regards and sorry that your time is being wasted on dealing with drama instead of 8.0 Rex, just glad it isn’t us-lot causing it.
Wise

PS: @Vandruis For us on EU our alliance has remained largely static, with one more faction being involved yet having no bases whatsoever on any of the playfields near us, purely for mining and trading is what we have them for. So this is mostly a NA issue. This isn’t me trying to be toxic or place blame games on NA over EU, but it’s just sad that it’s happened at-all, would be nice if both servers could play ‘nice.’

Nothing on our part. This is the gameplay of the community.

We did not change this on our side.

I think the abuse of alliances falls under fair play guidelines. Its to the point of core locking a planet

Salty people do salty things when they get their butts kicked for a whole season, Wise.

If I had it my way there would be no alliances at all. If you wanted to work with someone, you best learn how to FOF.

This isn’t me trying to be toxic or place blame games on NA over EU, but it’s just sad that it’s happened at-all, would be nice if both servers could play ‘nice.’

We’d love it too… the trouble is too many people would rather try to abuse rules to substitute fair gameplay.

Hmm i’d like to keep Alliances As-is, but they need to flesh it out more, so you have more options. A simple ‘NAP’ or (Non Agression Pact) could be a-lot different to an actual ‘alliance’. Never thought i’d say this but until then i’d favour a hard-cap of 5 maybe to stop the more ‘liberal’ alliance-makers. At least then we’re all limited to being more conservative with base-placement.

Just a real shame that it has ever got this far. But I must say on EU it’s been a really fun season, Thanks for all the hard-work @RexXxuS! And although most of the Russian players have taken a break (think they got fed up of us hunting them day/night anytime/anywhere) i have no doubt that they’ll return for 8.0

there should be limits in game itself to not allow more than only couple alliances to make in any faction.

I just think if the whole system was fleshed out more then there’d be less issues, but here’s me wishing

Best regards and bring on 8.0

Do need to be aware that, whilst it’s not the norm, we (ACM) have rather a lot of Predators ready atm >.> though I believe we’re within this reverted limit. I’d noticed Rexxus was on GG (hunterboard) earlier, so he’s probably seen our current setup.

we have seen it many times, as Finlancer fight many days with you guys, you have 3-4 alliances there

…which has nothing on what’s the case on NA.
We’re an alliance that was already formed to fight rather outnumbered against the Russians (et al) earlier this season and in previous ones. And, frankly; our numbers and activity have been far from insurmountable, only… we’re experienced (which includes having bp’s for pvp) and invested in benefiting from the new status quo.

4 factions; in one alliance.

And all of us well within our global limits.

yep we know :D, we are growing, in our 160 member elite dangerous group more and more is interested to play empyrion, soon we will take it from you