Welcome back on HWS!
Sorry, the Patch took me 1 hour… read below why:

You have the PDA now INGAME without any download. Well almost. IF you want to have the HWS specific images please go HERE and download them

Are you magician or how this is possible?!

The devs have changed the code behind the PDA, who knows maybe they saw our custom version and thought it was a good idea for every server to have the chance

I wish i could force myself to get back to the Land of Bugs.

why not wipe the server and start over with new world? its like one week left until an wipe anyways.

Because we wiping for now always as soon as a big patch comes out. If we wipe now and the 4.0 comes out in few weeks which contains new stuff then we have to wipe again. 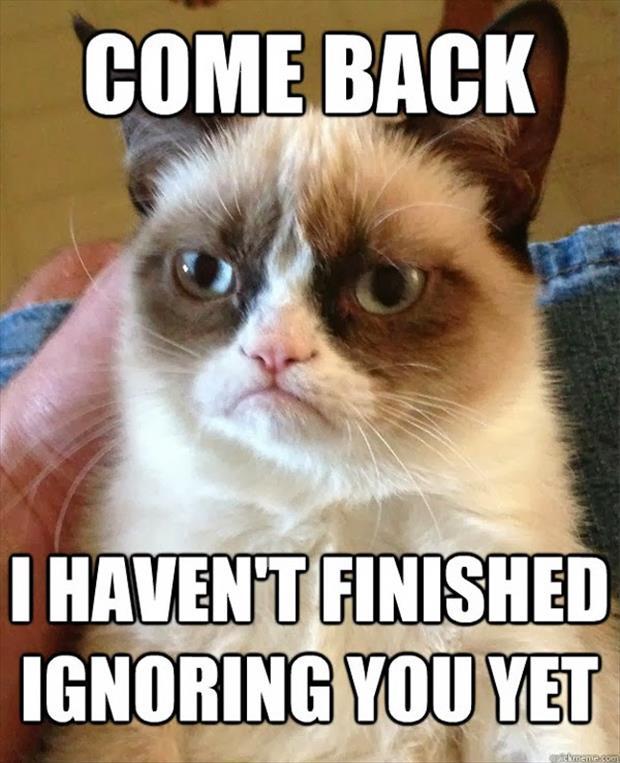 I appreciate the effort to make Trader reputation valuable, but I find NPC traders don’t offer any goods that are profitable. Being able to purchase 8+ packages per day is just a way to burn extra cred, since resale margins would be nonexistent. The 100 crystals per week is kind of nice, but I burn through that in a day, the rest of the trader supply just isn’t competitive. I personally hope these changes will discourage people from taking and abusing the Trader tag, but as a Trader, I feel it isn’t worthwhile. I will likely be looking for an Alliance to join and support with my trading tendencies.

Thanks for your feedback.
The Economy Trader is almost the package of donators. And the military NPC Trader coming tomorrow to be prepared for a fight.
The EU server has some nice packages too.

As I mentioned in the parent topic it is a nerf yes but a better standing to build on top of it as before.
I still need to find a way to create the real “Trader” feeling with all the limitation the game give us

So please hold on. We trying our best to also have a cool Story mode along everything else.

It’s okay. I know its difficult to find the balance. If NPCs offer packages that CAN make profit, it will flood the market and devalue everything. I just wanted to offer some feedback that I hope was constructive. Ideally, localized markets would create trade routes, but that’s pretty much game dev stuff, not on you guys at all. I might check out the CSW and see if that is worth the effort.

Side note: I love the additional tools you’ve created for this server. That coupled with your attempt to FIND that Trader feel still make this a great place to play. I remain a strong supporter of your work and enhancing Story trumps all my petty Trader concerns.

Well I would like local marketplace too and as stated HERE it is up to the community. We already had the marketplace

But I guess to many people like the ingame GUI…

This topic is no longer a banner. It will no longer appear at the top of every page.