On my tour of the servers I depleted some of my resources. I went back and placed a few autominers, O2 and water gennys on earth (NA). On my return to empty them they appeared to have been removed. Presumably this was because I was returning to a PVE starter planet having left the system? I’m hardly an old pro having been here for a week or so

Its no great loss - I just wondered if it was for that reason or possibly a bug. Thanks.

You have broken Rule 2.2: Returning to the starter planets for mining. You should have a closer look at the rules. 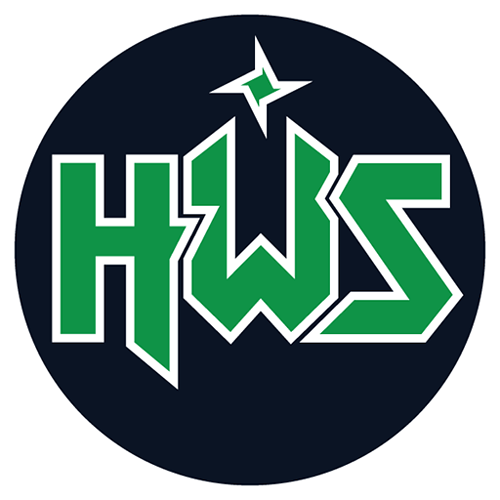 You are new to HWS and just don't have a clue what is going on? Read me first!

Its not quite so clear cut as you suggest. That rule is entitled ‘Noob Protection’ - Only reason i left earth system was so I could CSW to the other server and then to that servers earth system (rather than total restart on the EU server). I was getting lag issues on the NA server which I started up on in error.

Thank you for the clarification.