Few days ago when i was farming, i found a meteorite that it’s effect of falling from the sky (The burning white tail) was still in effect! That cause huge drop of fps to even a high-end PC like mine. The game normaly runs at 90 fps (this cap i set from settings) and when i mine it drops to 45-65 fps. I have found many meteorites which their effect stacked and not only to sathium meteorite like the picture: 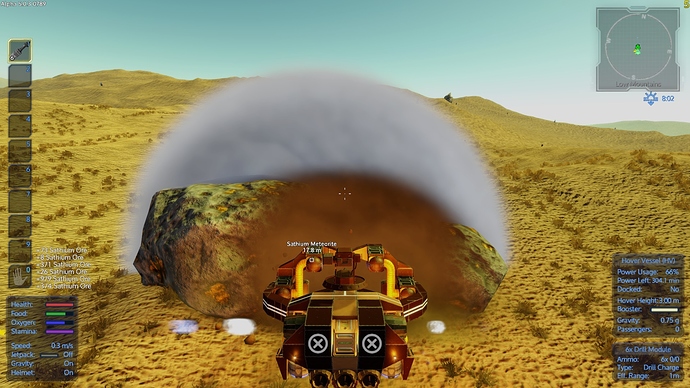 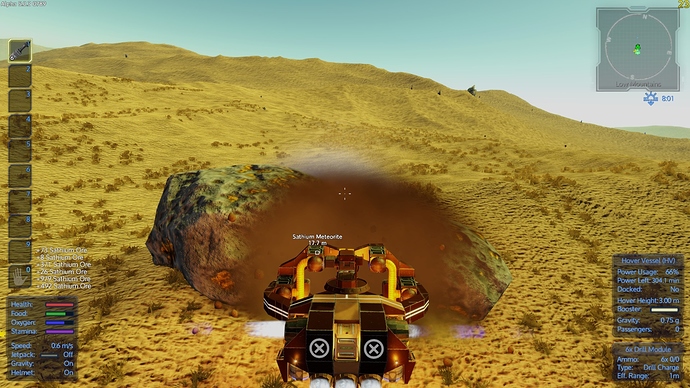 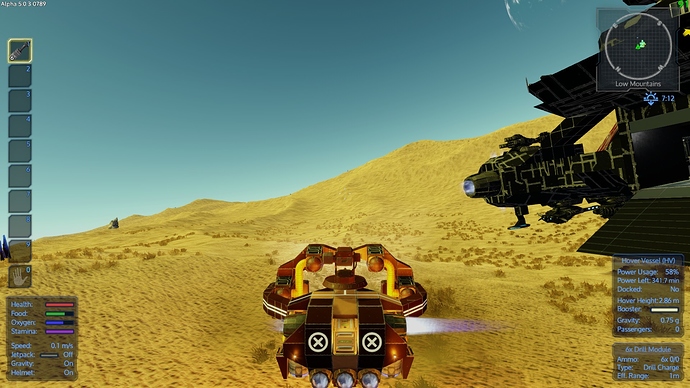 Also a pic when the effect is not stacked when the meteorite falls: 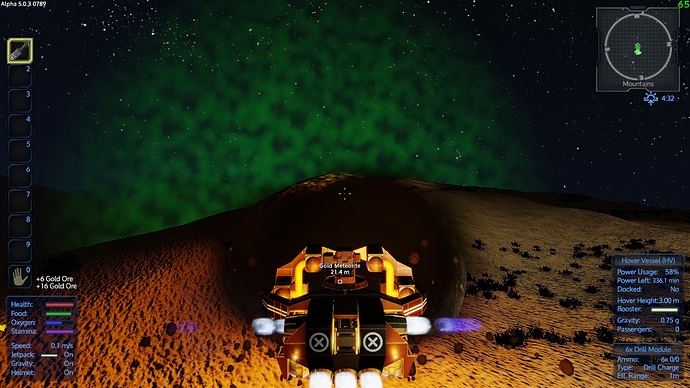 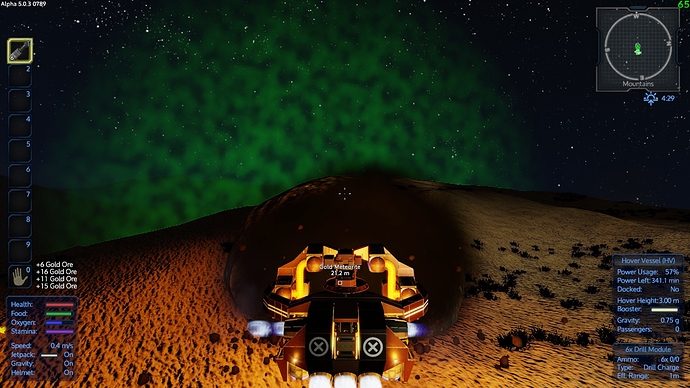 Stuck effects are a known thing, though it generally presents as the flames on the ships entering the atmosphere sticking. Did you possibly try relogging? That is the best fix atm for that particular bug.

Nope i didn’t try to relog in PvP area …
Well if it’s a known thing then i guess the Devs are aware of it, so why they don’t fix it?
This kind of bugs are exist before 5.0.
So my opinion is that the dev’s should fix all the bugs before they add more features, cause as i see so far, more features = more bugs…

Most updates release more and more bug fixes. The big problem with open alphas is that everyone starts to treat it as a finished but buggy game. The intent is for us to test the game, and give them feedback. As a developer, they cannot afford to spend hundreds of hours testing, AND fix these bugs. So if no one officially reports the bug, chances are they dont know it exists.

Bugs that "everyone knows about" in 5.0 HWS General Discussion

EDIT: I AM PUTTING THIS HERE TO BE CLEAR! IF A BUG IS IN THIS LIST, IT DOES NOT MEAN IT IS OK TO USE!!! IN FACT QUITE THE OPPOSITE. NOW THAT THEY ARE POSTED PUBLICLY, NO ONE CAN SAY THAT THEY WERE NOT AWARE IT WAS A BUG/EXPLOIT. THIS IS SIMPLY TO COMPILE A COMPREHENSIVE AND PUBLIC LIST. If anyone has a bug they know will completely break the game, or can be used to harm another player or create items, forward them directly to Eleon or @RexXxuS. DO NOT POST HERE Ok guys, I JUST came to the rea…