For all of you that like ARK / Empyrion, you can check this new Alpha out since yesterday 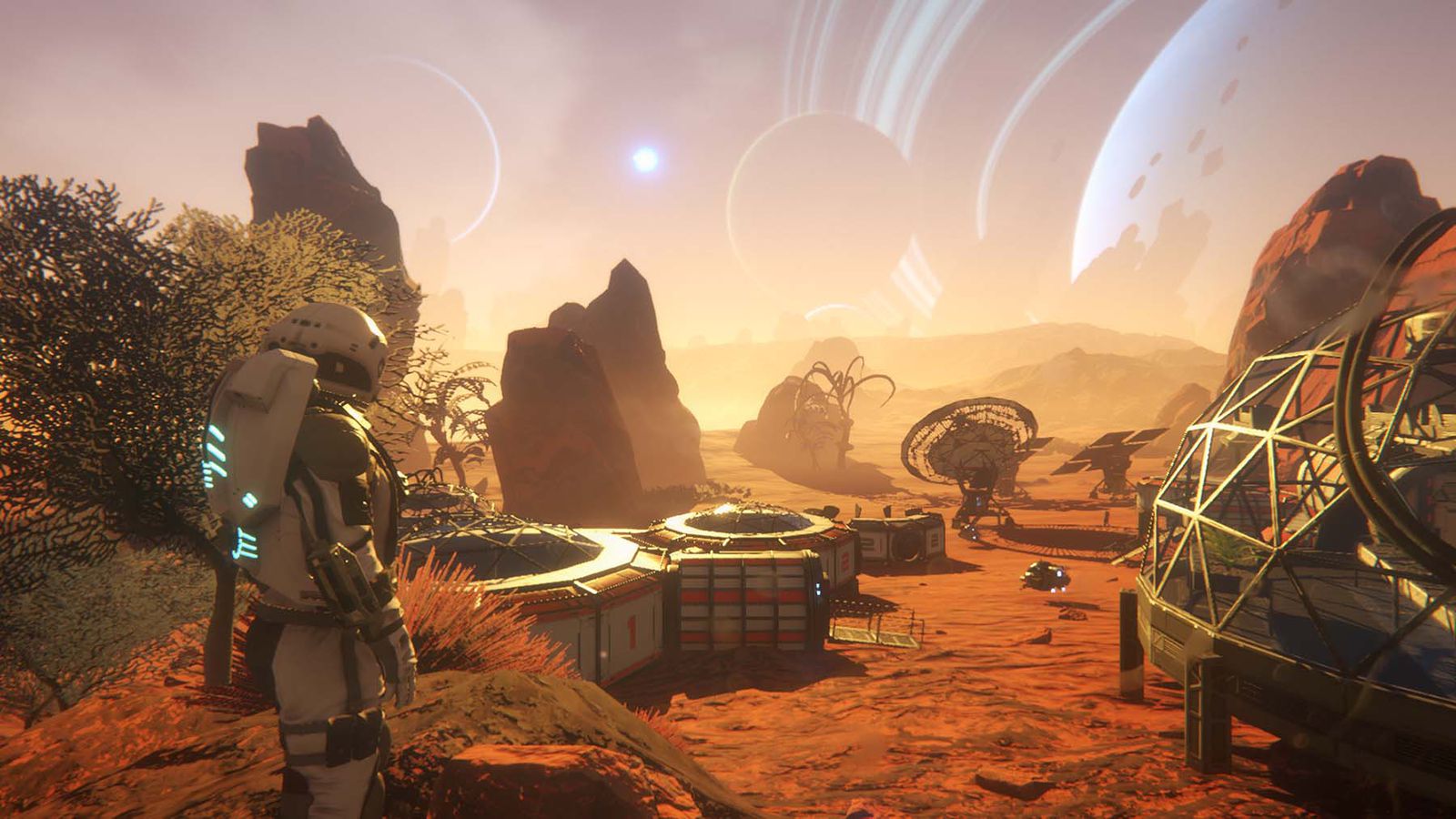 Two-person team does what No Man’s Sky don’t

May be one day a HWS dedicated server

installing the game right now, after all the research i have done for this game, Empyrion galaxy is toast! :D¨
it has evrything you would ask for even able to tame animals

and giant sandworms trying to eat you! and very nice graphics…

The game has hit on steam right now, please check it out, looks really promising!

this video is some of the multiplayer explaining

Live Report from the game, i just got almost biten by an sandworm but i am fine!

so fucking cool game and you can build spaceships to travel aswell.

I need a new donation option: gift me a game and you get further packages if we host the new game

Really looking cool! Gonna try it out today too…

You will have the ability to host private server set to your own preferences with options including XP multipliers, resource availability, alien spawn rate and player damage. There are also future plans for multiplayer specific game modes.

Omg if you’re trying it today then it’s decided ! i will too

Thran, one important question : Can you dig awesome tunnel ?

@Thranir can you do me a favor please and go to the root folder of the game in your steam folder and see what files are in there? Anything related to Unity Engine like .area files or .unity?

This planet has reached Structure Capacity…?
Emm, ok so 40 structures is the cap for a whole planet? how are you suppose to build anything?
that needs to go now…
i couldnt even build my habitat… after i wanted to move it…
needs to be addressed asap.

well it’s only one day of Alpha, i think we should let the game some weeks to fix all of this, but i must say it’s the work of only 2 persons ! i will follow this one closely ^^

Well this game seems cool. Now id like to see how it will run in multiplayer and with my computer. Waiting a bit to see the first feedback. I dont want to pay for an unplayable game like ark at the beginning

yeah its unity files in here for sure. 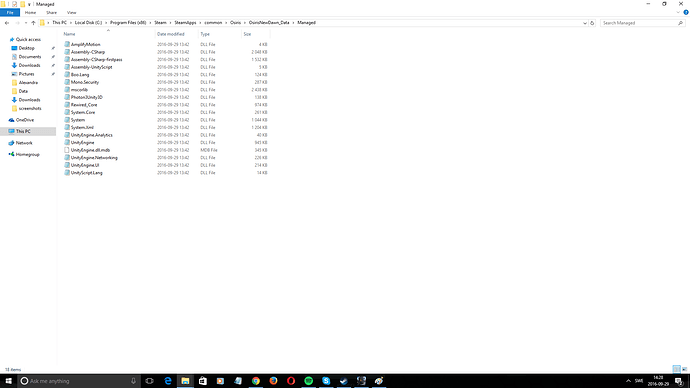 Oh even more important are you seeing a .ply. File?

look at the screenshot if you can see there

on 12 player server, evrything is running smooth for alpha i think.
but depends if you are running an good computer or not. 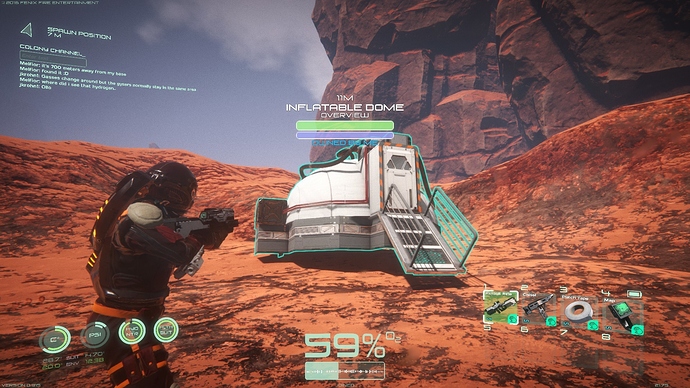 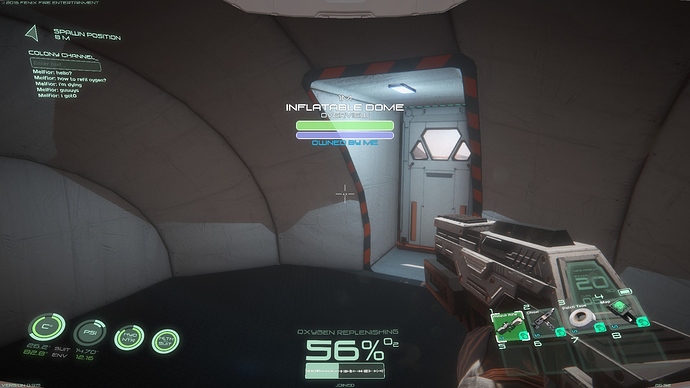 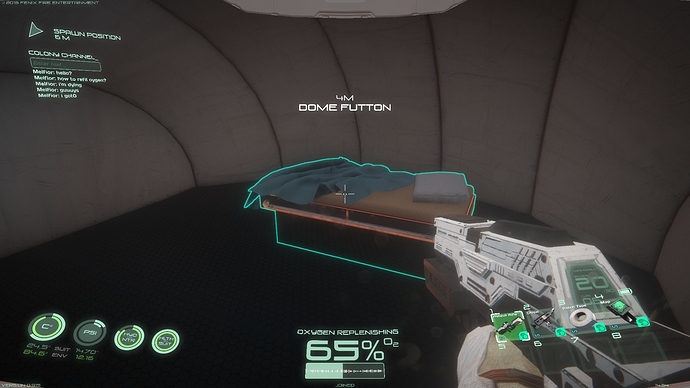 If I am not mistaken, it only features pre-build structures :(, please tell me I’m mistaken.

due to bad performance.

Oh, not another Beta i have to buy…Was Subnautica before Empryrion, now Osiris…all these dreams of having a better life outside the real world crushed by the vastly greater world i find in my desktop/steam libery…sigh

what are we dealing with Thranir, initial thoughts?

people who bought the game, hook me up

i can host an server with 100/100mb since the public ones are so crap atm.