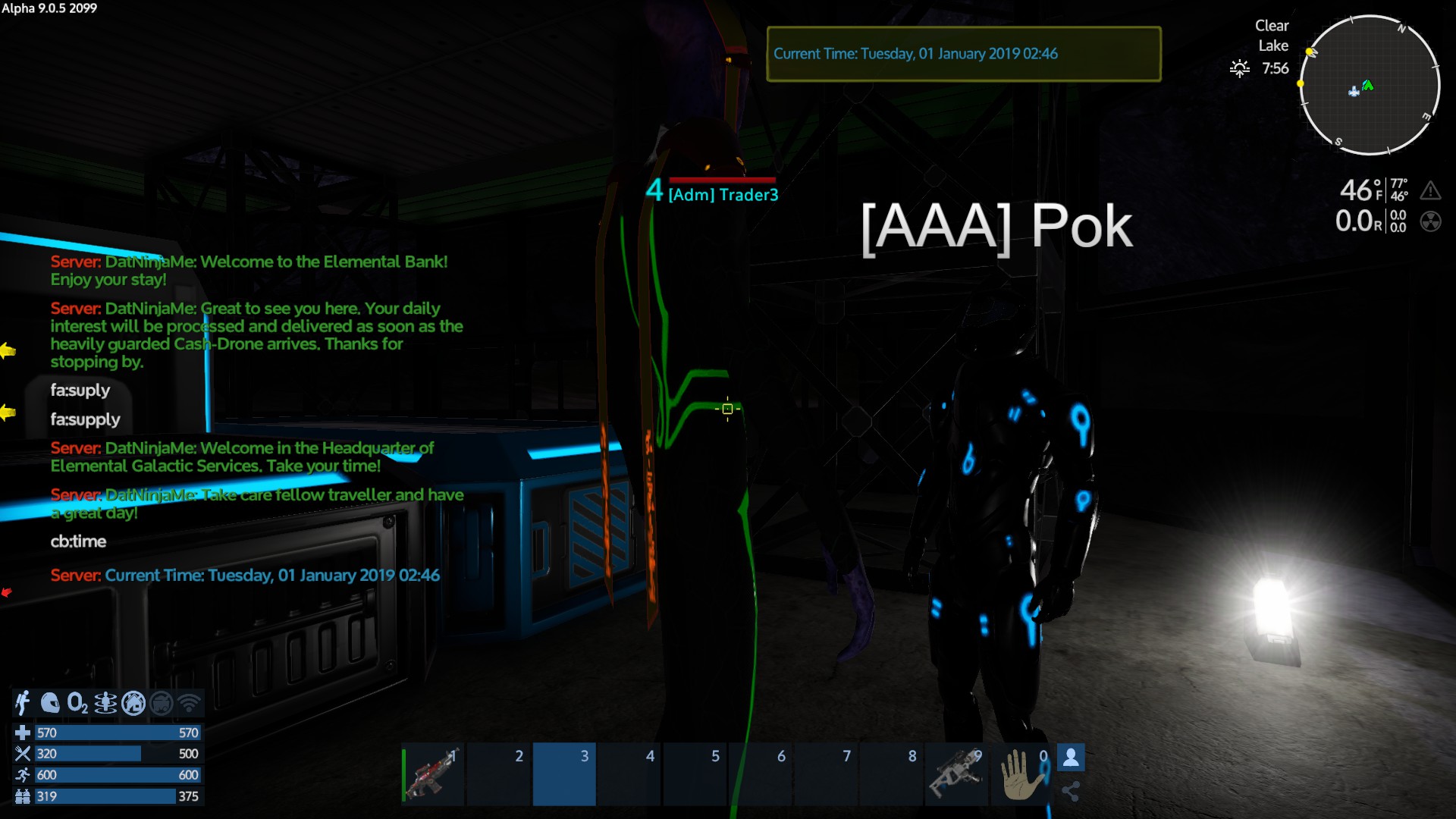 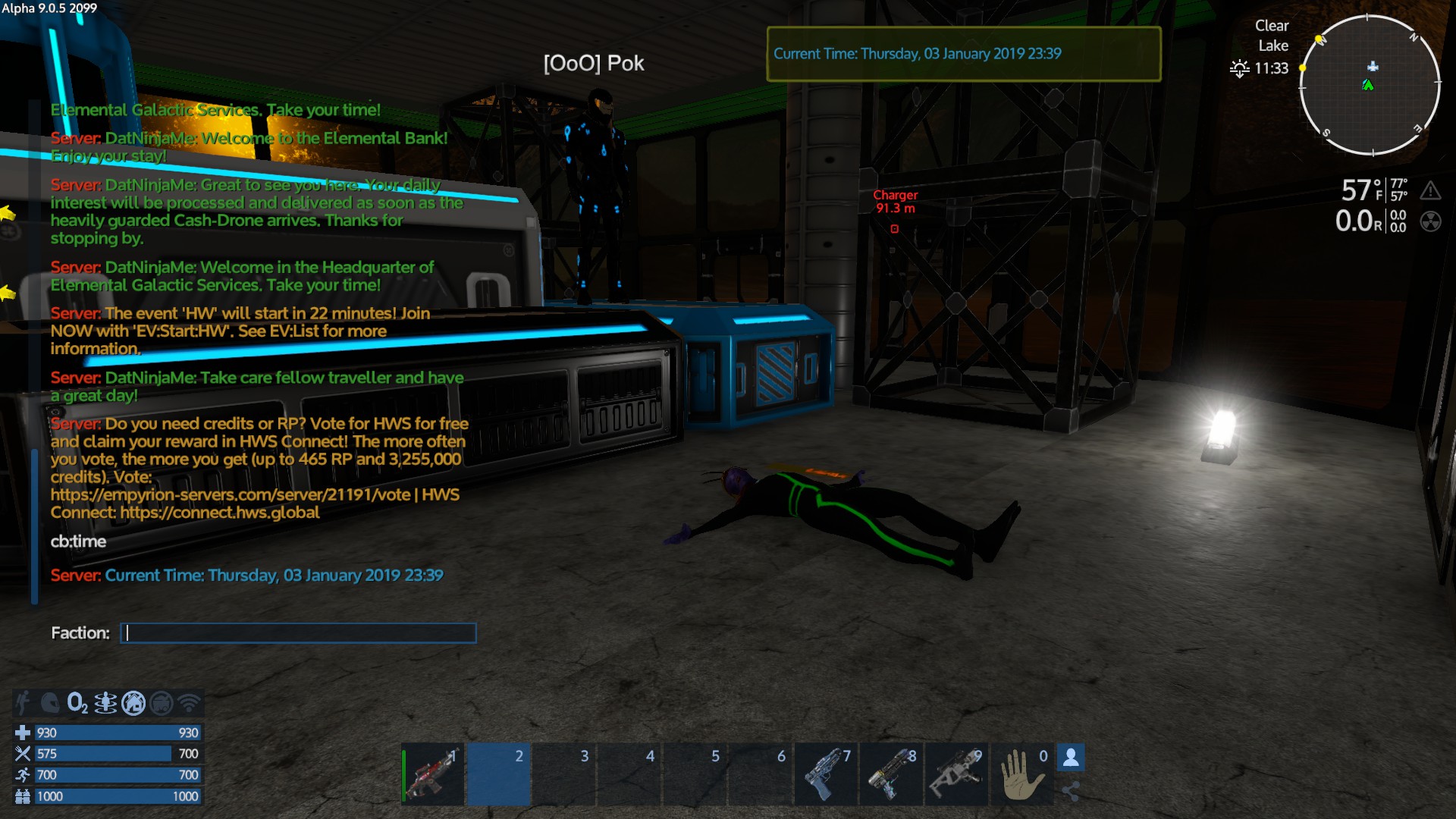 the whole server being affected by POK

address the issue with the player POK

It’s not the first time overall and I decided:

While I thought / hoped that common human sense would spare my time, I see it’s still a common issue. The server logs are fortunately easy and fast to read if it’s true or not, so at least a simple rule check. While I could poke Eleon about it again, in certain areas a human should just know if he fools others or not and stop being selfish. Period. Rule 2.2.5 got implemented.

His coordinates show that it’s his only intention on both NA and EU for too often and too long. 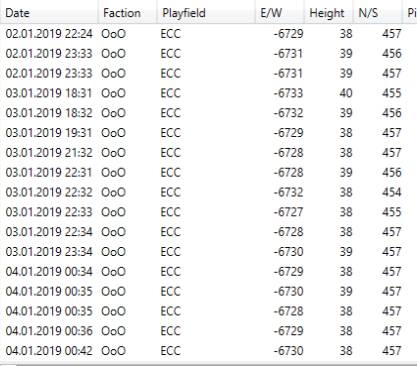 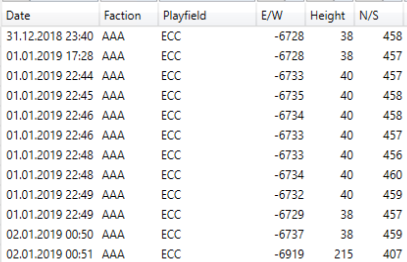 Pok stays in Prison on both servers for 24 hours as a first warning.