Would you like to dock your HV on your SV?

In my opinion CVs should be motherships – slow, big, tanky, high damage output.
They should not belong to planets - at least on PvP planets.
Too much “workarounds” are possible to either make HVs useless (CVs with HV turrets on them) or even the idea to allow CV Turrets to shoot on Planets (again).
Of course there are also tactics to drop big CVs as decoy or blockades to make PvP rather a lag or toxicity fest.

TL;DR: Imo Empyrion is not ready for CVs on PvP planets. But that would be a problem to drop your HVs or Garage HVs to planets.
Therefore it would be cool to make SVs as dropships and drop HVs from your SV!?

Note: This is rather an Eleon suggestion. I have no control over it to be implemented or not. It would be just interesting for me to see your opinion about it with a vote.

i have been wondering why HV docking to SV has not been implemented. or even SV to SV. I agree CV’s should be more of a transport battle cruiser (with planetary bombardment potential) that warps in to deploy a fleet. We could make small disposable SV’s designed to quickly carry an HV to and from planet. Just a thought as I am typing this, a tractor beam would be ideal thus limiting the number of ships one person could take at a time. Possibly have a specific tractor beam generator block be required for this. Could also be used for derelict SV/CV hauling. just throwing it out there…

Definitely sounds like an interesting idea.
But.
Also sounds quite overpowered. Can you imagine a 1 person faction coming in with an SV, and multiple docked HV’s into PVP

Interesting strategy, and you’d only need to immobilize the SV driver to get all down.

Can you imagine a 1 person faction coming in with an SV, and multiple docked HV’s

Maybe if there can be a docked ship limitation metric. or say T1 tractor beam can carry 1 ship where T2 can hold up to 2, maybe…

1 person faction coming in with an SV, and multiple docked HV’s into PVP

And then? You can only sit in one HV as Pilot? It would be the same as now with a CV > HV.

sit in one HV as Pilot

Being able to move with someone in the cockpit/passenger seat of a docked ship would be fantastic!

Also sounds quite overpowered. Can you imagine a 1 person faction coming in with an SV, and multiple docked HV’s into PVP

This isn’t an issue if volume and mass are turned on and docked vessels add to the mass of the parent ship. This way your SV needs to be powerful enough to do the work in the first place. Class size will help control that as well. Docked vessels already have their turrets deactivated, so that won’t be an issue either.

@RexXxuS, I’m all for this idea. We’ve been asking Eleon for this feature for a LONG time now.

In my opinion this is useless.
In PvE, I would use a large ship, corny because of the engines.
Because none of the small garage ships has good engines capable of lifting large loads.
In pvp, the question arises: what to do with a small vessel after a tank landing?
At least 2 people are needed, but such coordination is useless in this game.

Actually, I suggest (as suggested earlier):
Give the opportunity to buy a tank from the garage in ANY place!
So that he appears in front of you completely filled with fuel, oxygen, pentax ~ 5000 and ammunition for 2 hours of an ongoing battle.
Let the price be higher considering the ammo and delivery, than to buy “empty” at the station.

I really like the idea! Nice! I would suggest though that a class 1 sv should not be able to carry 2 class 1 hv’s. Also, the sv maneuverability should be highly nerfed in speed and rcs movements. So it can’t just role around or run away while its carrying the hv.

What do you guys think?

I love the tractor beam suggestion. It makes more sense. But one class 1 sv can’t be caring no two class 1 hv’s though, that would make no sense.

buy from the garage in ANY place!

i vote for this

A stick figure frame SV with high thrust designed specifically for transporting HV’s could work. Small, light, maneuverable, and highly combustible. sluggish when carrying one, and very slow with 2. perhaps limit max velocity when tractor bean enabled. thrust remain unchanged but max speed cut half for 1, 75% for 2??? i know too many variables can wreak havoc with scripting.

In pvp, the question arises: what to do with a small vessel after a tank landing?
At least 2 people are needed, but such coordination is useless in this game.

You can transport HV defence towers for example.

sit in one HV as Pilot?

If you are meaning fly the SV while in the cockpit of the docked HV, YES PLEASE!!!
ie: 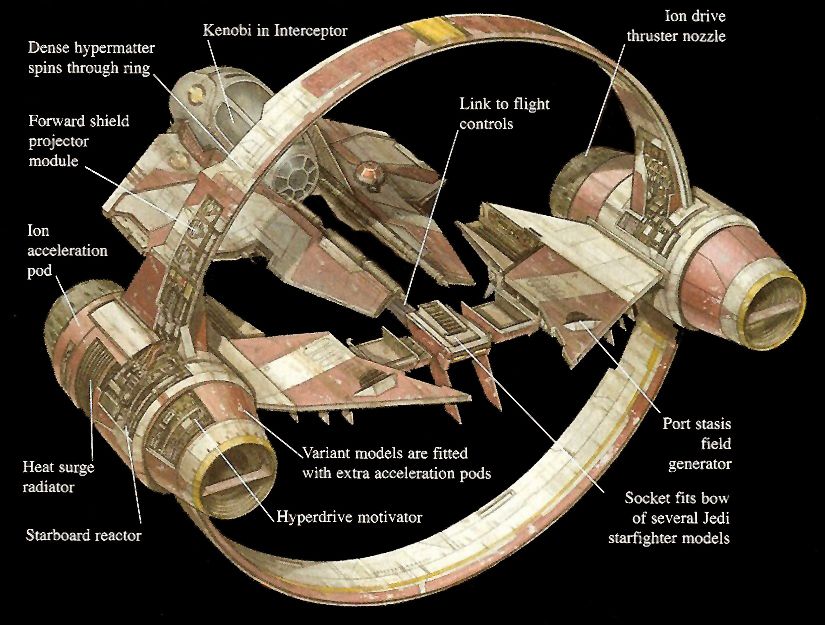 The ring is an SV with warp capabilities and lands on planet to undock HV. this is what i am picturing.

If there is certain limitations applied, in my opinion (why not)?
When your SV have a docked HV , the docked HV should:

Then probably SVs would be carrying small HVs , rather than CVs able to carry fleet heavy tanks HVs, unless it is a massively huge SV carrying one HV Tank, working as a Carrier.

If implemented with the current rules, i.e. inherited mass, no pilot in docked vessels, etc. this would work out great. No need to limit number of docked HV’s, as they won’t be active when docked anyway. The extra mass alone will require a purpose-built ship to drop a well-built hovertank. I’m not sure how the ‘docking chain’ would work when landing a loaded SV onto a CV, but it can’t be any different than having SV’s docked and docking a CV to a BA.

A bit late on the discussion, and not sure if i read all posts and may be repeating some people…
imo anything should be able to dock on anything but with some rules:

Maybe a bit more work on how things are handled now for each different vessel is needed too… like HVs are only good for digging / having a tank… maybe increase their engine power and have them a better option than SVs at moving stuff from point A to point B on same planet… (slower but more fuel efficient)… then again, fuel doesn’t seem to be a big problem on HWS… maybe it should…

Now this is a part of the next release anyway!
But, if i understand this correct, you can not dock a sv to an cv if there is a hv docket to it already!
for me, this means that it is basicly a useless function anyway, at least as there is no way to move the hv arround in a CV while in space!

Now this is a part of the next release anyway!

Sadly, nope. They had to remove it for now to figure out some things like how to properly move a HV in orbit, etc, etc.
They said it might be in 10.6 instead of 10.5 now, but could be later.

“- Removed ability that HVs can dock to SVs (we need more thinking about this feature)”
" Allot comes in play to the docking. HV movement in space, HV weapons in Space how it will work on a base in space. what should happen when it flys of a platform.