Chat (Toxicity) Clean up I

this is just a quick announcement that I spent quite a lot of time checking the recent chat on HWS and identifying behavior which does not only breaks our Community rules and conduct but also offends other players, making them feel uncomfortable on HWS. 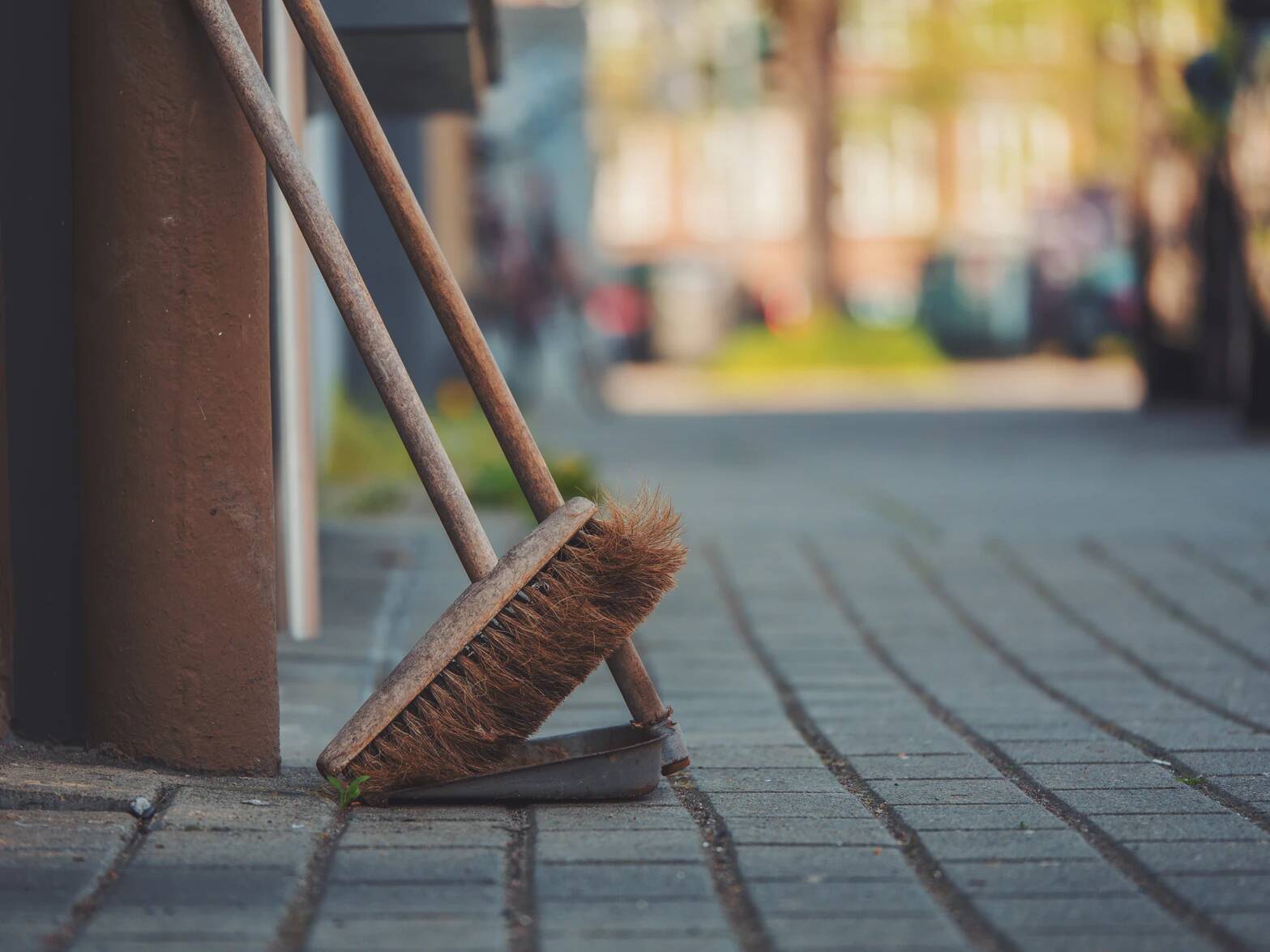 For some it’s funny. For many others it’s just annoying and not a nice place to spend their time after a stressful day at work, where these words are coming anyways eventually.
Not to mention we have children playing on HWS, where we should feel responsible to word frustration, banter or whatever in thousands of other words our language has to offer.

The other issue is more subtle.
The story about ABN / TAW / F_U is long. Very long. Partially filled with politics but especially filled with incidents happened in the past.
Nevertheless such things should take place outside of HWS and keep thinking of the present and future.
Especially if PvP is done via chat more than ingame structures it’s an alarming signal.

I’ve heard the recent toxicity was discussed internally carefully and everyone is trying their best to keep calm and stop any ping pong accusations, slander or other harrassments.

But beside the previous back and forth, this recent incident here was for me too much 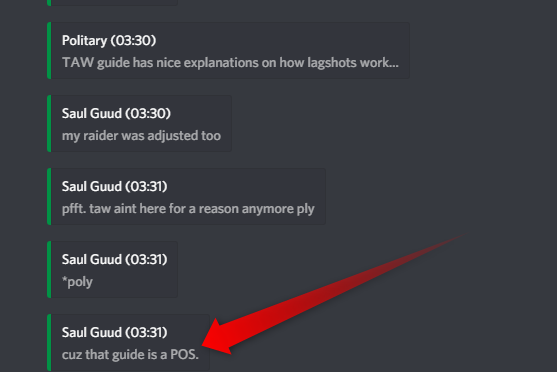 To have an opinion that a guide is not fitting to himself, is fine. Criticize it, ok. But labeling it as “Piece of shit” is a huge put off for the creator who spend a lot of hours into it. Even more: he does not even know why it is bad to be able to improve.
That is the point where toxicity is spread and lived in its fullest form, down talk others and their work and don’t care about anything.
If me and my work for HWS / Empyrion is labeled by my haters as shit etc. then I can live with their envy salt. But if members of my community feel their work is labeled as shit easy like that, nobody feel motivated to spend their valuable time in helping the community in the future anymore.
This is not right and not what I understand with

When you joined HWS, you entered into a large, friendly, helpful and respectful community.

No matter if oversensitive or internet = yolo. Everyone should have a great time on HWS but if someone is saying to stop / don’t like the way he gets treated it should force a reflection and stop it (commonly known as “respect” in humanity). This is not a bully school, where you say how boring it is if you can’t “poke” some players and they shouldn’t be such cry babies. If you do, congratulations, you proofed my point.

I agree that it would be awesome if I wouldn’t waste my time with such an educational role but history proofed that if you let hundreds of humans do their thing without an authority guy, it becomes chaos aka Battle Royale aka anarchy aka natural selection.
As @Wiseman738 explained as well.
And no, toxicity does not need a dictionary explanation what it is. You know it straight away if the other guy you banter with isn’t playing your game anymore.
I don’t want any of that “social psycho survival” game on HWS and the proper player should know that there are other servers out there, they get even advertised free toxicity at their service.

Please let us do what we are really good at. Helping Eleon to fix the current long render problem. Improving the Economy by making cool loot tables for POIs. Working on a cooler version of HWS Connect and so much more.

Thanks for your attention.
Your HWS Team

Closed because reflection should be done, not discussion.