In 7 days 3 very long and hard months are over and a new season 8.X is starting! Tons of feedback gathered, tons of ideas came up and even more lessons were made from the big Alpha 8 crush.
It’s time for teasers!

As I said, almost the whole focus is about the Universe and general gameplay improvement ingame in HWS 8.X. I think we pushed the HWS Features to a limit where it’s either too complicated or just too limited in the way we can promote them with the limited PDA or chat commands.
We will polish them but the gameplay without all of that should be in the foreground again - so let’s get started! 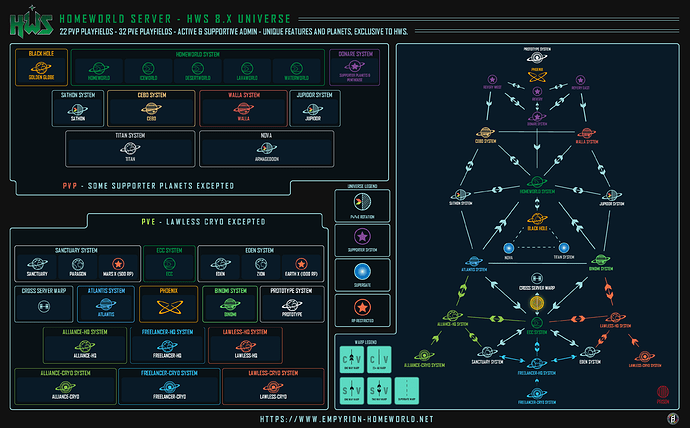 Here we are — the layout is not totally new, because why change something that worked but the details are way deeper than it looks.

In this Part I of an Universe series we are going to look into some new areas and I explain roughly what that all is about. 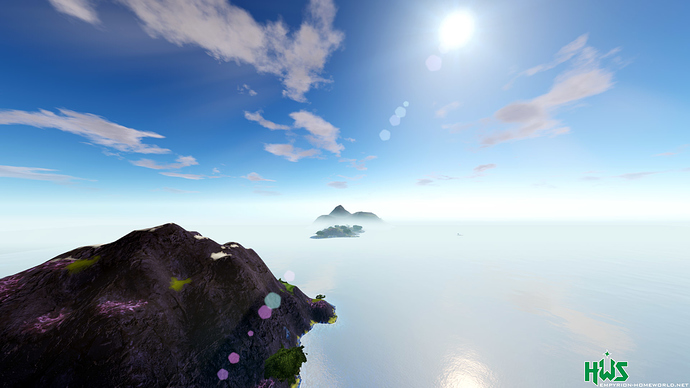 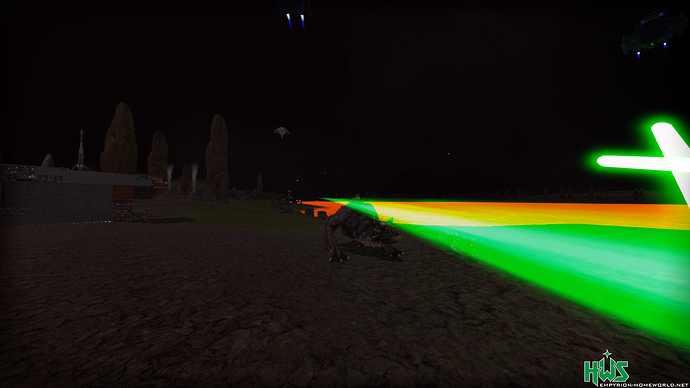 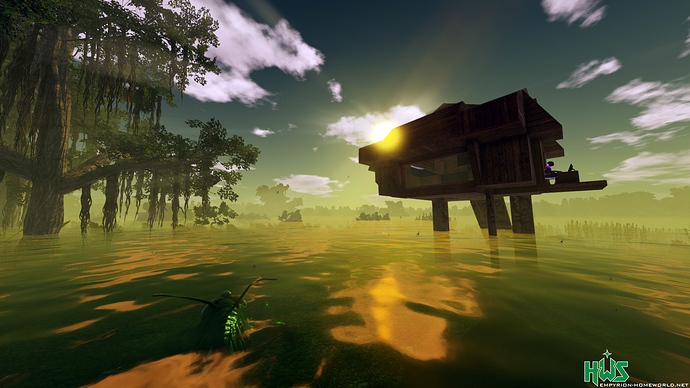 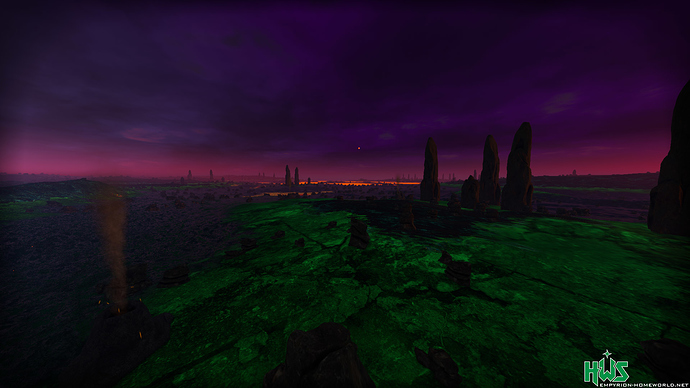 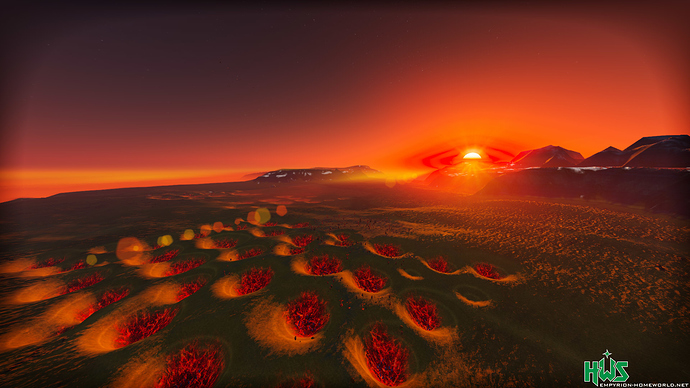 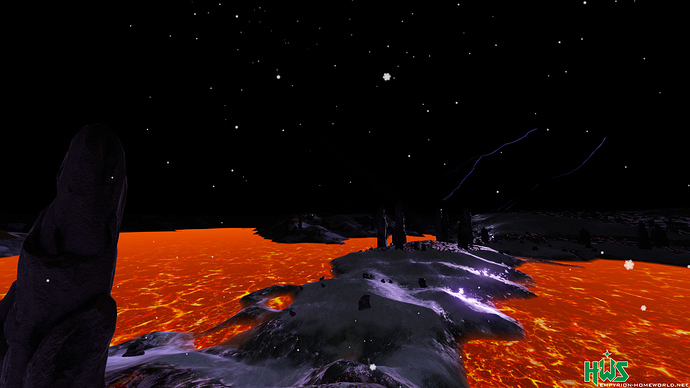 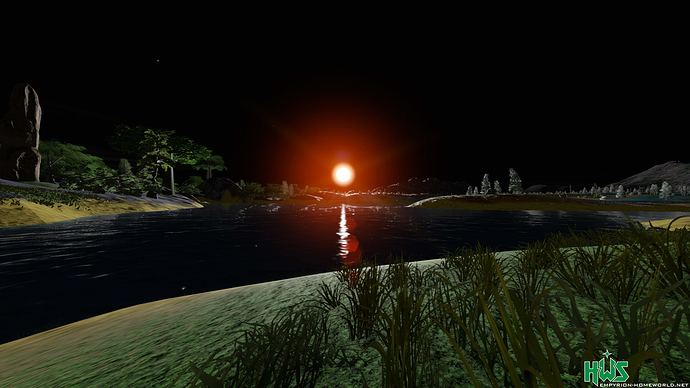 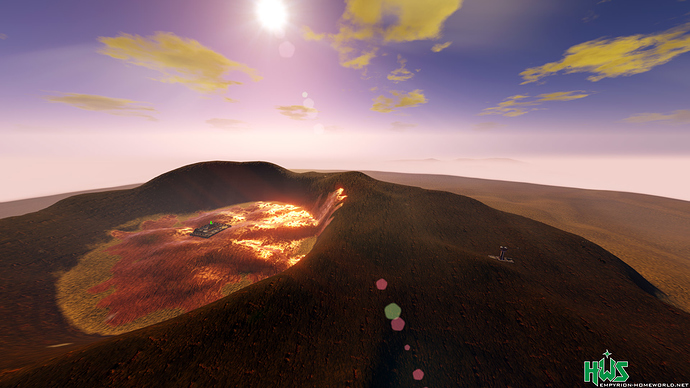 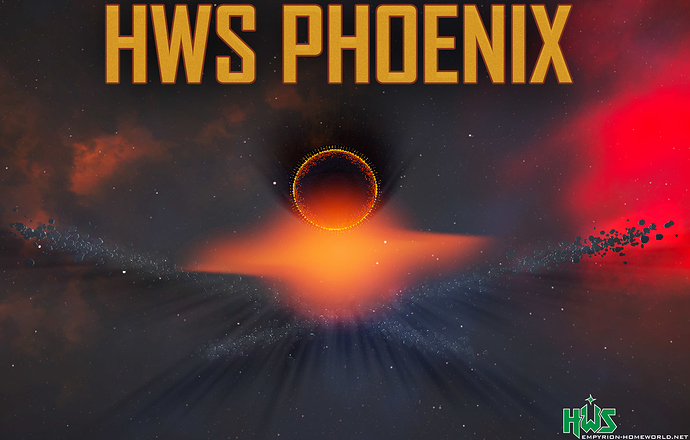 As I mentioned above: Phoenix is a nightmare or dream or both for PvE players.
It not only contains rare resources and wipes daily but one of the most difficult POIs are waiting for you there you never ever will succeed alone.
And a Phoenix won’t be a Phoenix if it wouldn’t be hot there. Like really hot. I’ve heard there is an Epic Heavy Armor around though

The hardest challenge at the beginning however will be the question: “how to get there?”
Well… good luck! But as an exclusive tip: a special POI will tell you the Coordinates to the Phoenix Supergate - because you can only reach Phoenix with a Supergate! 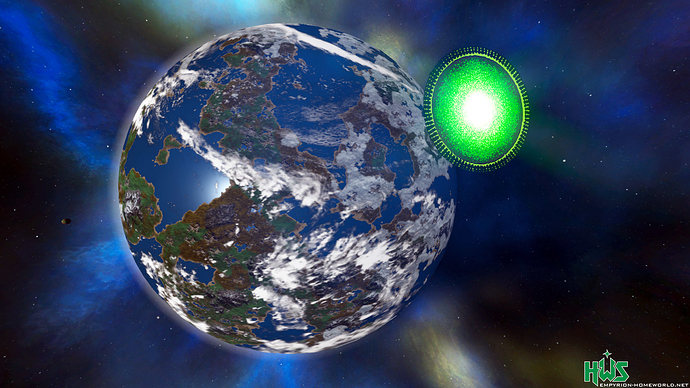 You have read it in the forums and ingame: the big planets, especially Class 5 are too big.
Mostly because you have to “search” for your base and if you are coming from the wrong side of the planet, you have to fly very, very long around the planet until you are finally home!

I had an idea to tackle both issues because Class 5 from technical point are not that bad. Sure they consume more hardware RAM but overall still help addressing the CPU-open-playfield bottleneck.
1 Class 5 planet would mean many Class 2 planets, putting the server under more pressure.

As you can see in the screenshot above you will have around each Class 5 planets 4 green Supergates. That way you can jump quickly to the other side with your ship(s) if you see it’s the wrong side.
How do you know if you are on the wrong side?

2. solution: Island Shape Remembering (ISR) (I like to give things names)

The human eye can recognize shapes faster than anything else. So each Class 4 and 5 planet have almost always a lot of Islands (high water / land ratio). That way you can settle on specific Islands and can remember its shape and the surrounding Islands’ shape. That way you can see from the orbit right away which IST you have to take to reach your home faster.

That’s it for today. Mostly covered PvE but as the universe — we progress from easy to hard, right?

What do you think so far?
Stay tuned for more!
Your HWS Team

P.S.: After 2 years we say honored good bye from the Orbits “Peacekeepers” — due technical limitations about Asteroid Rings I had to go with a different name conventions. RIP

Looking forward to a great season! Thanks for the hard work put into making this game fun to log many many hours on!!

It all looks great ! So PvP planets are going to be only class 2 and 3?

I like it!. You have come up with a good idea for navigating class 5 planets - well done.

Amendment, in the 5th class planets, the problem was not how to get into your house, but to search for deposits and other bases, to fly around one planet takes more than 5 hours of boring gameplay.

Hello everyone, Rexx the idea of the portal and very good, but instead of a portal simply to throw you to the other side, it would not be possible to enter the coordinate of our base on the planet and the portal simply take us there or near it in atmosphere of the planet, it would be something like the gm mode teleporter in the creative.

The new features look very interesting. The interplanetary gate looks promising, but there are other areas / things that also take a long time to get from A to B. Have you ever thought of something like a hopper drive? It would let you jump say X amount in a straight line for say a crystal? It could be the same as the warp crystals, or perhaps another one - giving you another resource to possibly gather.

so… where are the dancers located O.o

Oh man I can’t wait to explore this Universe. I wonder how many Super Tough Destinations (STDs) I’ll get to experience.

Looking awsome. Good thing more supergates being used in such a clever way.

From the teaser image i can see:

7 daysssss are tooo long for the hype!!!

You guys are amazing…you’re constantly thinking of everything and dealing with it. Kudos to you. I am really starting to love this server and the support Ive got from you guys and the community has been great. I know Im a noob and yet people havebeen really patient with me…big up gareth and ODIN_jrv has been really helpful. love love love xx

Attention: after long thoughts the universe layout changed a bit. I updated the map above - please do so as well in case you downloaded it already.

The thoughts / reasons are explained here:

Good Morning @Mouse310 after a sleepless night and very long thoughts I reconsidered some things based on your words, thinking ahead in the coming season and all gameplay aspects of the new Commodity Trader, PvP “bigger picture” and spread of population. But first of all I want to thank you a lot that you took the time and photoshopped very accurately your vision of the HWS universe! Not many would do it and shows that you at least made your thoughts about it as well!

@RexXxuS What time (EST? or time zone?) does the server and new season go live?