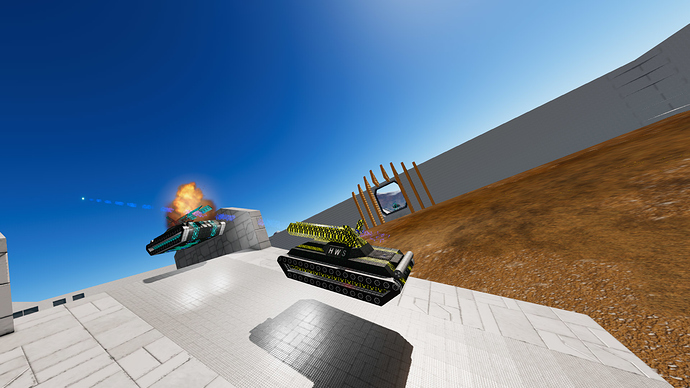 Thanks to @xwert1 for the cool Arena!

This event has 2 rounds! 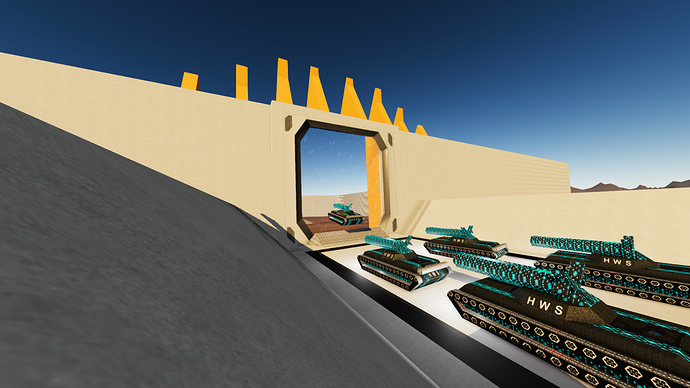 Bring your own Class 1 HV Tank with you 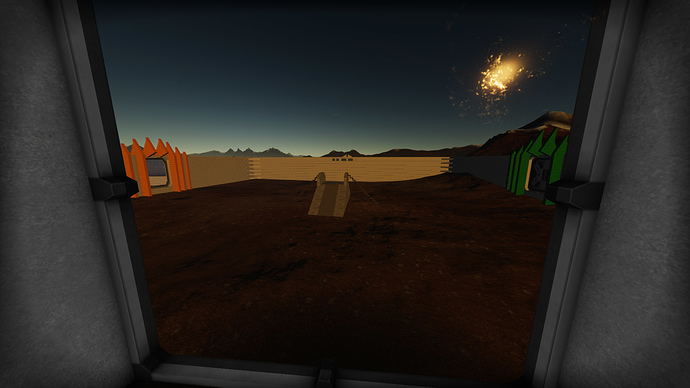 The entrance to the event is as usual in ECC HQ

Please let me know who wants to participate for better planning.

Hope you have fun and it will be great!

P.S.: If we don’t get at least 5 player for the event it will be canceled!

How many pre built 2nd round HV so we need to bring? Also I’m a bit confused. So you can travel from your SV to the base but not back? So you would need to travel back to your SV? BTW cool event ideas and I will definitely be there

Is it only 1v1 fights? Or team based, confused.

With the # of players, not sure how 1v1 fights are going to be possible/chosen. No idea.

Edited it.
One per round.
If you spawn your HV at the beginning I will clone it 3 times.

So you can travel from your SV to the base but not back? So you would need to travel back to your SV?

Yes, SV to BA works but not vice-versa. Tested it in detail. Still powerful in certain situations…

With the # of players, not sure how 1v1 fights are going to be possible/chosen

I don’t expect a lot to participate. If there are too many it will be Sudden Death.

Added the Plasma Tank blueprint in the first post for training

Could we get the garage ship for next season? Not a lot u can do in 5 days with it

Agree, would be a waste this late in the season.

but unfortunately real life is not going to allow me to participate in the event this time around, but I will look forward to the video’s when posted!

I really hope our typed 3. Hell, we need to reduce the number of blocks in my HV.)))

I know that the ships are not that useful before a full wipe but logistically too complicated to give it after. Just recycle them and it is still a good price.
There are more of these events after the full wipe.

P.S.: If we don’t get at least 5 player for the event it will be canceled!

I’m in for EU. Can help with NA afterwards.

I will be there for NA and I heard several of my friends are interested on NA.

yeah sounds great, im very happy to see more of these events and new garage ships comming, count me in for this one on EU. Whats your adress for recieving the hv bp for round 2 rex?

Is it just me, or is the round 1 tank bp kinda… imbalanced? 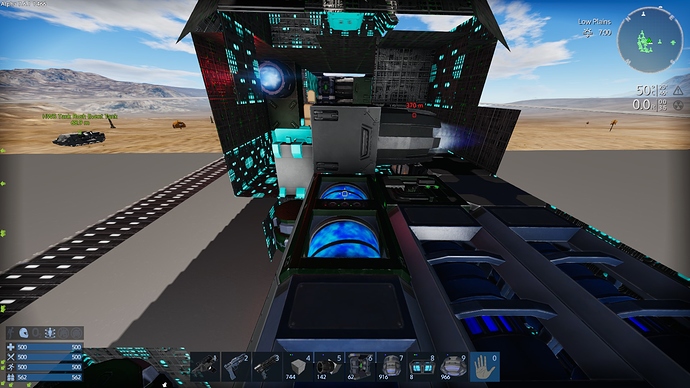 It’s intentional, so you can shoot to the pilot in a better way.

ok cool, thanks for the response