Tomorrow I will add the missing things: 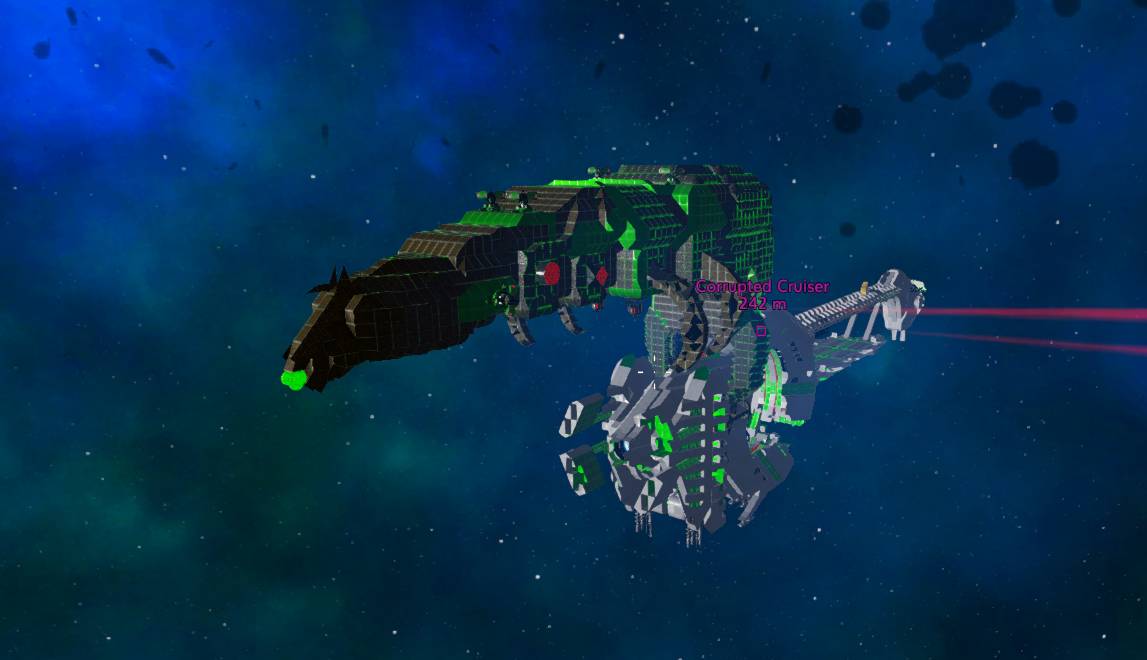 As announced here these are the new limits for now

Hey guys, the last update to this big discussion here. I am working currently on a complete rework of our HWS Config. Making for example each SV weapon “great again” and fixing some flaws in it after spending day and night with it now. The only issue is that I’m working already on the 8.2 patch branch for that because 8.2 is quite a monster patch. I doubt it will be released on friday so all the Config changes are coming as soon as 8.2 is released. So what about our HWS Patch on Friday? Fi…

Please keep in mind that the 8.2 patch will change a lot and that is why everything is “not settled” that much yet.
We will come back to this topic on a later stage again I think.

But for now please check out the map description in the bottom right. All are new.

With the great work of @Crewmember123 @Kittiez @Schleicher and @EoG-Druid we got 8 new ships in the HWS Garage. 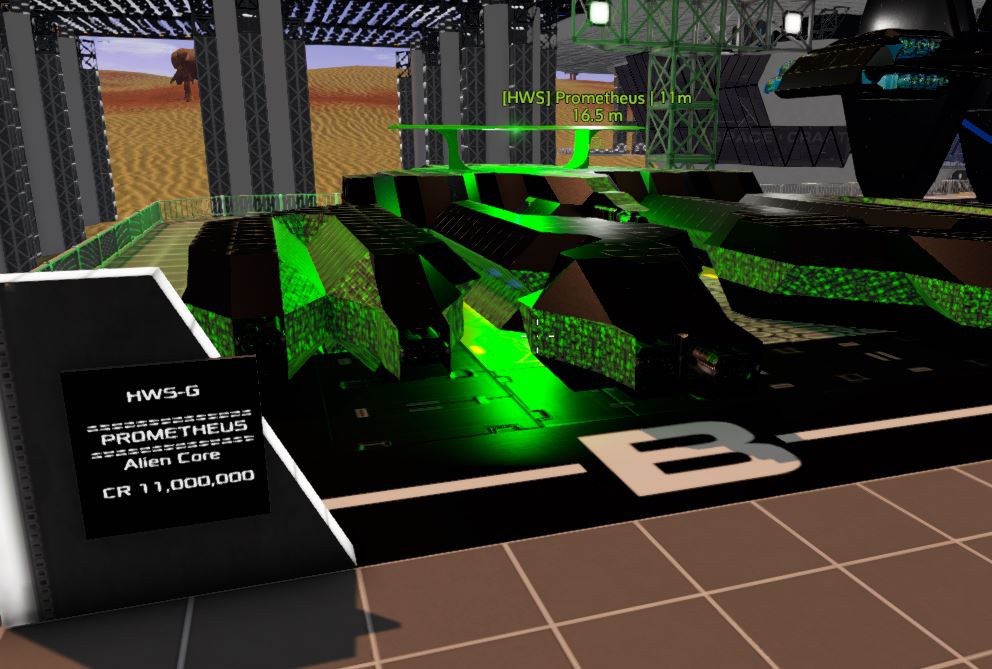 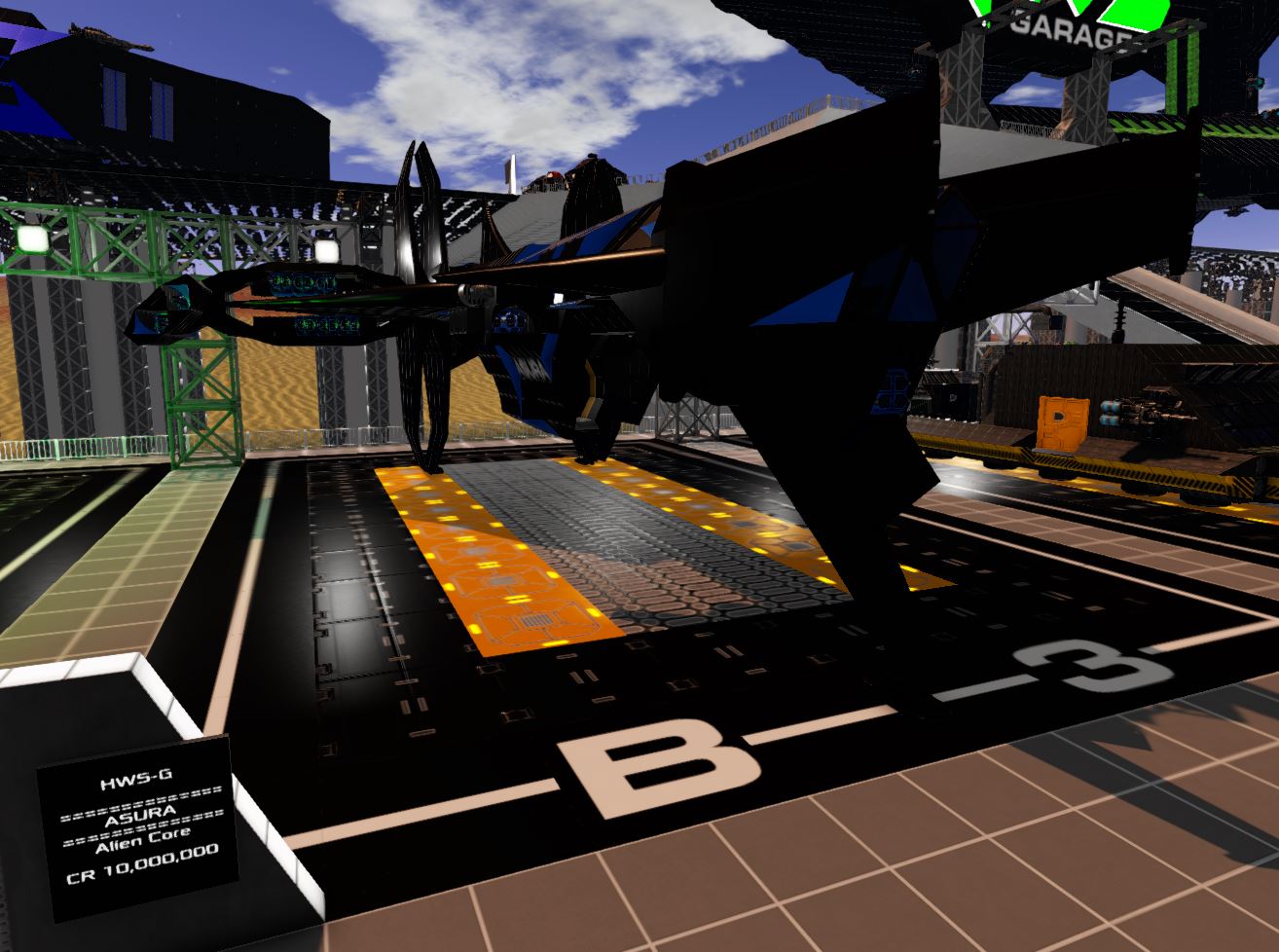 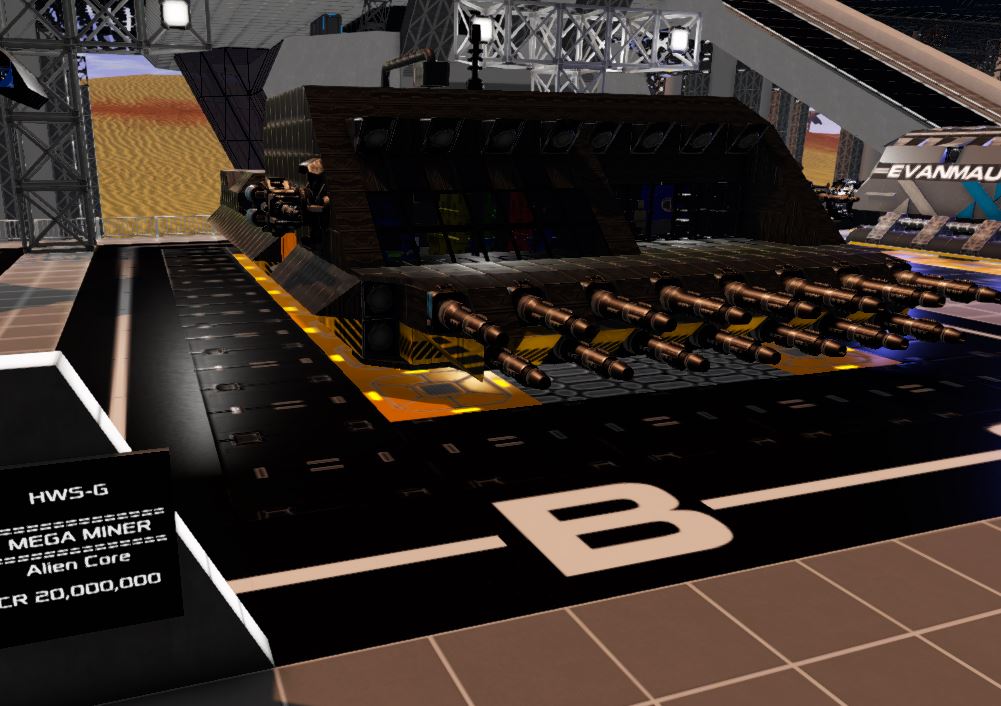 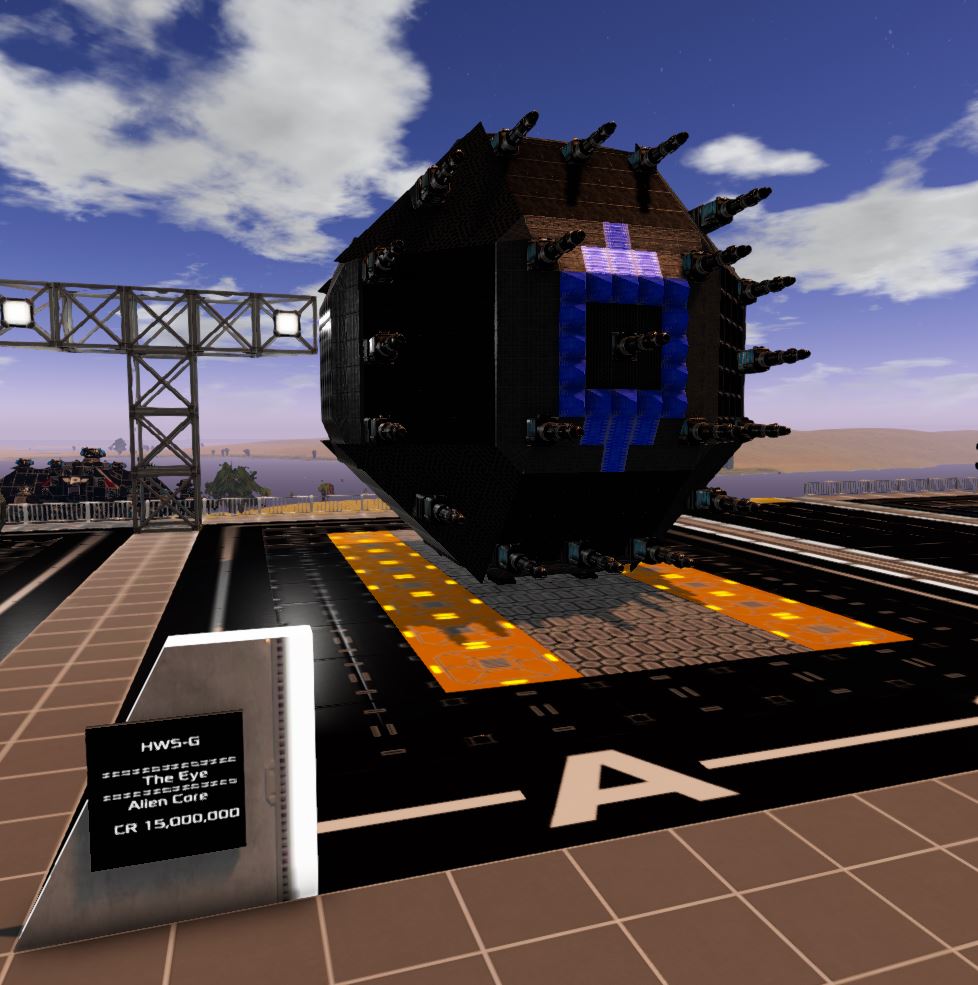 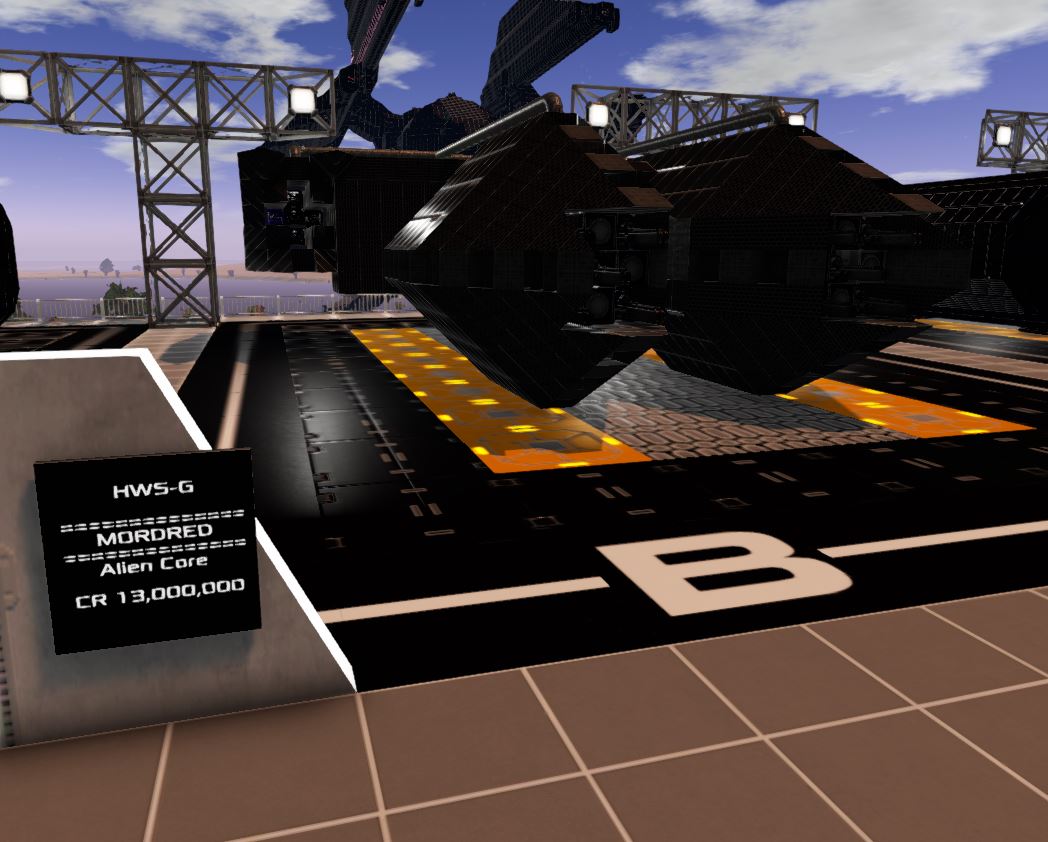 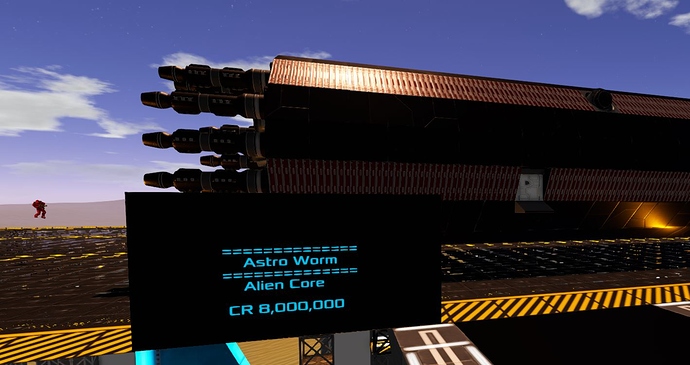 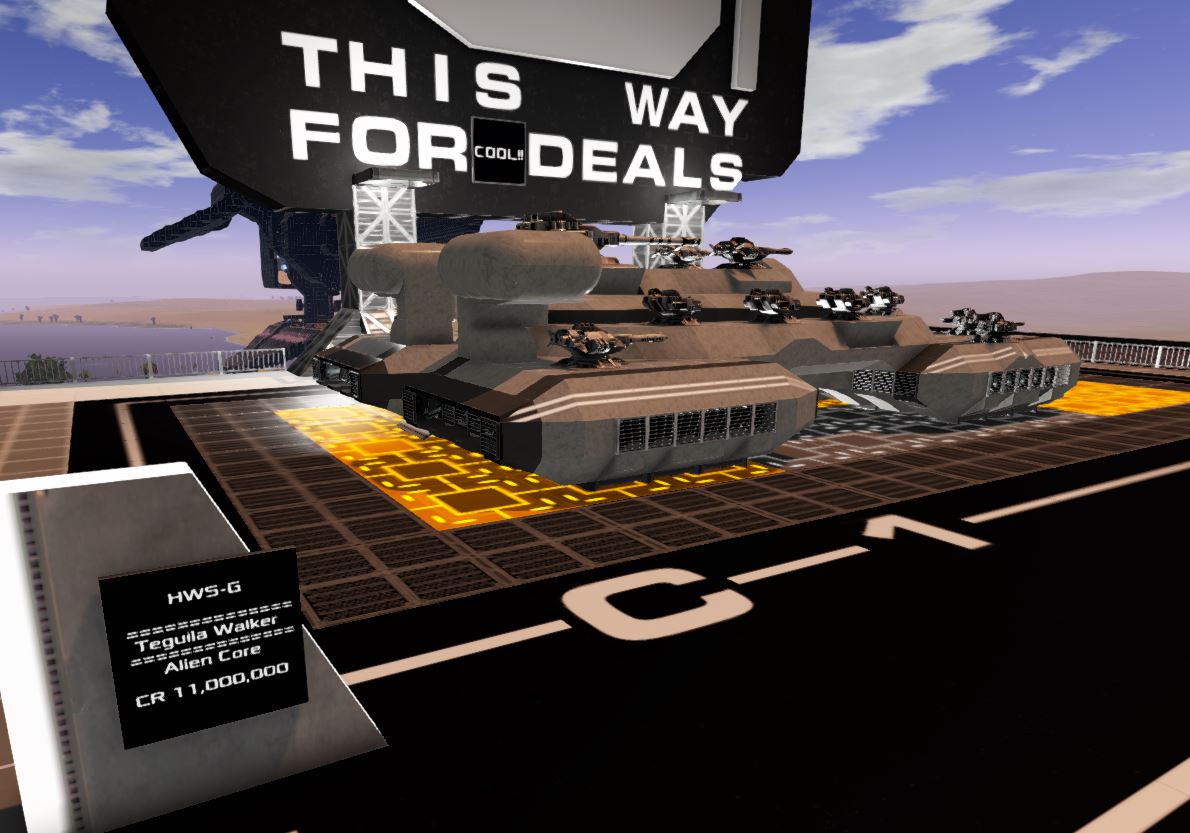 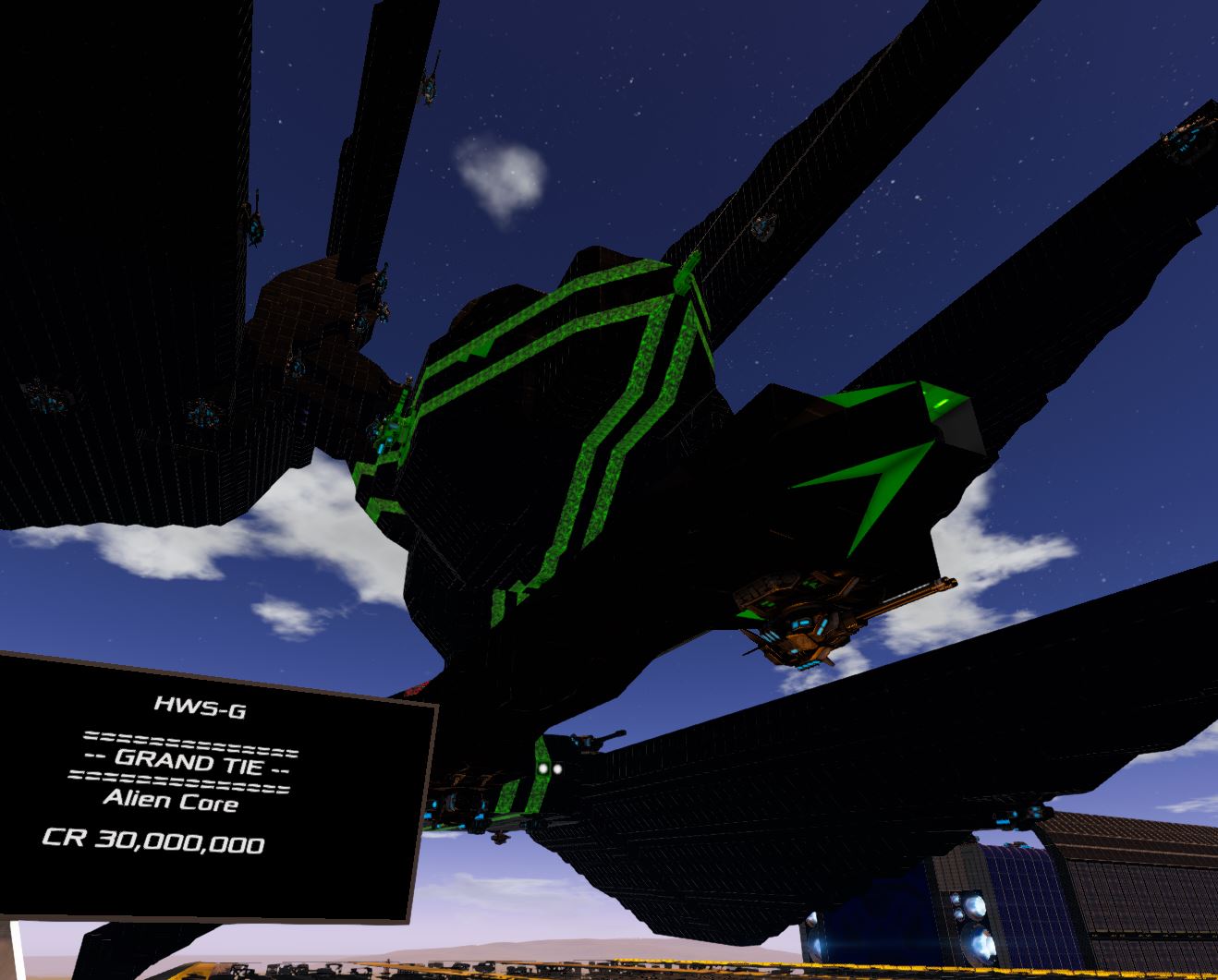 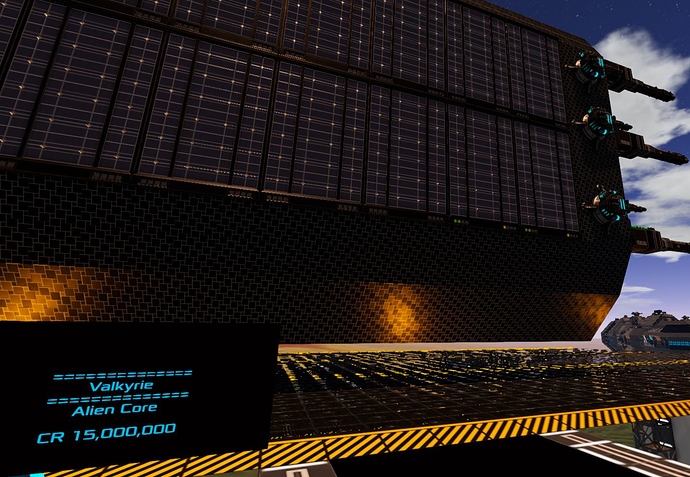 Either updating the Prometheus and Grand Tie or replacing the Titan-S with The Eye, Scorpia with Mordred, Expedition with Tegulia Walker, Recon with Asura and H-O-G with Mega Miner.

The Draupnir and September will be back in the Orbit of ECC near the Garage Outpost.
I didn’t like the Expedition anymore and waiting for the replacement.

Last but not least the Diablo cost now 9m instead of 11m credits.

More infos about all of the new ships and free to check out in the HWS Showroom tomorrow then.

I hope you like the patch overall!
Next big showdown will be the 8.2 patch. Not only because of the DSL but also because of a new HWS Config with a new game play!

@RexXxuS I didn’t receive my ship.

This makes me happy!

oooh i kinda like what youre doing. ive always felt that the weapons system was a bit lacking and it was typically most usefull to rely on just one set of guns. with this specialization to different things though, that could be very interesting 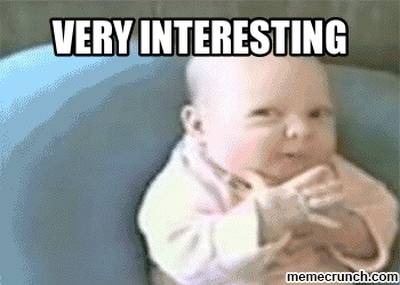 Will weapons still be viable against blocks they’re not countering? Say like can we still use SV H Rockets on other SV and do ok damage? Are your proposed changes acting like bonus damage to those objects?

i would imagine what damage weapons currently do will either stay the same, or will be slightly nerfed, so as h rockets are still a viable option, but skillfully using your plasma against an hv/cv(if youre felling froggy) or pulse lasers against sv, will give you more bang for your buck. and i suppose it would be better when assaulting a base to use rails to snipe away turrets. i can see the garage ship with a over the limits rails being used for base assaults.

I’m already using that ship for base assaults, I’m happy to see it’s getting buffed but I don’t want H-MSL to be rendered pointless against enemy SV either. A lot of us like to use multiple weapons and not just fire off volley after volley of rockets.

yeah i have other weapons mounted on my ship but i only take a stack or so of any ammo with me into a fight incase i go down, im not handing too much over, so when i do run out of missiles i switch to lasers and plasma and rails

I might be wrong but Tequila Walker is remade Pystons HV, if im right and it is I wouldnt like it at all if I would be Pyston.

But its just speculation…generaly…where the hell is DX?

I don’t know all Workshop items but @Crewmember123 has to tell us this.

In general I trust to the Garage submissions that it is THEIR work and not stolen from anybody.
If it is without letting me know, they are banned from any further submissions.

Can we get more info about those new ships ?

Some of the new ships are in the HWS Showroom (EU) to check out.

More details are coming in the Forum.

ATTENTION: A Corrupted Cruiser was found in Homeworld Sector at ~ 0 0 12000. It has still a high value: an OCD Zone and No Guilty zone (stay in there and you become automatically unguilty). But you probably have to fight for them!

Thanks to @mcprouty for that POI!
It will get improved over time.

Unfortunately more and more reports came to me about some new HWS Garage ships.
The real owner of some of them were people from the Workshop and they didn’t give permission to use them on HWS, even if modified.
This resulted in a change of our Submission Guideline you can find here:

[Garage Ad II] HWS Garage is a very unique way of getting extremely special ships and is only available in certain locations and for some serious credits. These are ships you probably cannot find ANYWHERE else in the universe, and are coveted for their special abilities. Most of them have Alien NPC Cores, CV components in SVs, Weapon limit over the limits and more. A SV with HV Drills for example. HWS Garage now offers 2 ranges; our legacy range and running along side it our new DX Space-Craf…

Until further investigation I have to remove some ships again (Teguila, Asura and Mega Miner)

I knew the mega miner was something from workshop, i remember seeing it featured by someone on youtube. although im surprised any one would have a problem with their work being used when its on the workshop for all to get. i suppose so long as they get recognition for their work and IP then fair. @RexXxuS have you reached out to any of these builders and posed the question if it is okay to use their work even if modified some? im sure they would be totally alright with it because some of the other ships were very cool and interesting.

hey is one of those garage ships your creation?

Yes, I designed the mordred. I can proudly say that I did not steal anyones intellectual property.

lol no i wasnt thinking that you did. i just wanted to ask you, whats up with the doors into the rooms with the thrusters. i walked though the door to one and fell in and had a b**** of a time getting out lol. i was just like whyyyyy, who would do something so evil xO

Until further investigation I have to remove some ships again (Teguila, Asura and Mega Miner)

Ah crap, i was looking at that Mega Miner and drooling with desire.