With so many players we also got a lot of feedback. Since we always want to improve there are coming some changes on

What changes are coming:

I will realign the Donator Planets in these orbits to make the Warp / Travel routes fair for everyone. This means I have to move planets around. Be prepared.

Some already noticed it but the am:fuel:all… command never worked as you thought it will be. @Jascha fixed it now, splitting the resources properly. 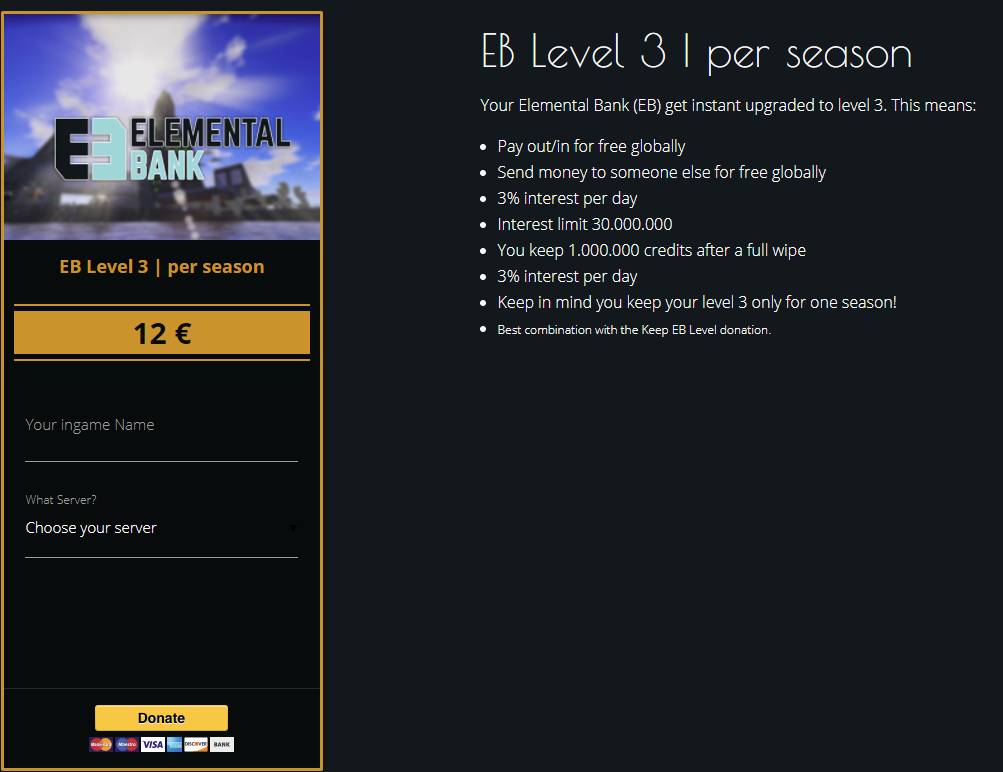 After the patch is before the patch! I really try to release HWS Connect 3.0 before 01.01.2018. That is my goal at the moment. Again some teasers:

We also want to make a better public visualization of our Config. What people can expect when playing on HWS. What changes exactly etc.

Thanks again for playing on HWS and stay tuned for more.

Good changes all around. Will be interesting seeing GG and HW have SV warp capable route.

For example warping from Homeworld to Black Hole with a SV. Do you think this is a good change?

Ohhhhhh yes it is !

For HWS 8 the Bunkers will be probably removed aswell.

No CVs on Homeworld during Prime Time (same as Golden Globe)

Some already noticed it but the am:fuel:all… command never worked as you thought it will be. @Jascha fixed it now, splitting the resources properly.

Yay! But why not just reset at midnight?

Whole new game experience by using Connect for your game even more.

Will we finally be able to sort OCD from connect window?

We also want to make a better public visualization of our Config. What people can expect when playing on HWS. What changes exactly etc.

Yeah… still wroking on that one… its a tough nut…

Sure, just not on Homeworld and Golden Globe. I think with the new Config we let these planets have their nature of PvP back again.
Or maybe just max. one single Bunker… a Poll later maybe…

With the new Config CVs are more motherships. And during Prime Time PvP CVs just do not belong there at all. If you want to regroup with HVs, better prepare for it. An Invasion always happened in peace, right?

Yay! But why not just reset at midnight?

Because germany midnight is different than america midnight. And handling all timezones on the world is a too big fizzle for now. I picked 3PM since it should be daiylight on almost all countries on the world. At least on the ones which are playing on EU and NA.

Will we finally be able to sort OCD from connect window?

No More Bunkers on Homeworld?

Will I be getting my 25mill back?

that’ll be next season.

Homeworld crust resource change: no gold anymore. Only in form of Deposits for first come first serve. No meteorites either.

I think this deserves some deeper thinking, pool maybe, some ideas to finaly establish something working for all. You know HWS - you cant make everyone happy :D.
But really, its a lot of trying over and over.

What we know so far:

I think there should be some source of resources no matter the time so only deposites - no.

Spreading resources to other planet i would say FIANLY. every planet should have some importance or at least something interesting, holding iron planet might be also good.

Spreading bunkers to other planets might be good its kind of PvE safe zone at least for some. There should be something like if you have Bunker dont build your crap in PvE to leave some space for scrubs.
Also it seems a bit we finaly getting to that circle around rich middle (lol just recalled good old HWS 1.0 with Trader planet(jupiter?) going PvP), bunker on outskirts might help it. Ppl could spread out a bit. Poor server will have to keep playfields open, thats only problem.

HW-BH SV range thats nice PvP (lag?) zone. I wished for something like GG full of stuff wont have orbit full of stuff, from one lag to other lag.
What happend to that Orion asteroid belt, why there is nothing interesting, like asteroids maybe? (those which are in BH)

Thanks for changing what was discussed.

I like the moving of Black Hole and Zirax spaces.

What changes are coming:

Homeworld BAse faction limit from 10 to 2. For HWS 8 the Bunkers will be probably removed aswell.
Homeworld crust resource change: no gold anymore. Only in form of Deposits for first come first serve. No meteorites either.
No CVs on Homeworld during Prime Time (same as Golden Globe)
Crust resources will be distributed to other planets. Probably as suggested here: Gold planet and Homeworld

While I can’t speak for everyone in ACP, I think most of us would agree all of these changes will make PVP great again. 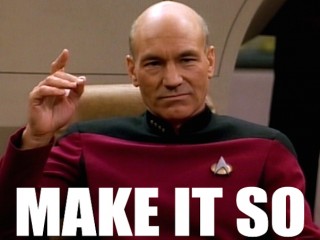 Why do we need to alter the home world play field this early in the season? The crust resources are fine as it is, altering it is just going to drop the allure of ALL resources in one spot, throughout the planet. This is what draws players to this PvP zone. Altering it now and it’ll slowly die back down to unused bunkers and warnings on PvE play fields about structure limits.

Can we poll on these topics, individually, so we can have some consensus from everyone?

Another thought I had,

Instead of the current 25mill bunker for the season, what about doing something less permanent, like a rental property?

Say, 1mil a day for a bunker, paid a day in advance. You don’t pay rent, you forfeit the property and everything in it. So instead of bargain 25mil property, you would be looking at more around 90mil+ for occupying a bunker for a season. More fair for these indestructible magical houses? Down payment required? Or rental limits; 7 day cool down between rental contracts, 7 day stay limits. Don’t use the bunker (like I have seen in prior seasons) then You lose it and you not out much.

Or make mini-bunkers with the same thought, but with less zazz, small hanger, etc.

I think initial two bunkers was OK. And first go first get was fine too. You actually had to fight to get there and buy it.

I agree, lowering the size of it or less goodies inside of it will help with the complaints “Too Op for PvP” upping the price would help as well.

Mixed bag of opinions here. Changing the Homeworld base limits from 10 to 2 seems fair to me, it brings it in line with the GG standard.

If Homeworld is to be considered competative with GG, the golden crust should remain, at least until such a time as GG and BH playfields become solid and stable. Stability on GG in specific over the last few weeks has been abysmal. It’s a coin flip as to whether you go and you’re going to enjoy a few hours mining, PVPing, or scouting, or just get DC’d in whatever ship you’re in and lose everything. Some people blame the crust miners for GG instability, which, if that is the case, GG crust should be removed, meteorite rates and quantity/speed mining of meteors should be a thing. The dynamic in that situation would be that miners would have to move quickly and efficiently to get gold meteors, and dip out before PVP roamers can nail them. The payout per asteroid should be in my mind, about 3 full stacks of gold per 1 meteor and take about 20 seconds to mine with a Proto or X7.

The No CV rule seems ok too, bringing it again in line with a GG PVP standard. Switching the location of Zirax and BH also seems pretty reasonable, encouraging roaming, and PVP skirmish.

The big thing seems to be the removal of Homeworld bunkers. It does seem pretty unfair to remove them, especially so early into a season, when we’ve not been able to gauge the impact of bunkers, and given the randomized system of bunker acquisition, it’s especially unfair to those who did happen to win bunker slots. It’d be more fair to allow the bunkers to remain for the season, and then remove them for the next season. In fact, if you remove bunkers from GG and Homeworld, bunkers should be removed from the server entirely. Can you state reasoning behind introducing bunkers and wanting to remove it so quickly?

For HWS 8 the Bunkers will be probably removed aswell.

Unless I am mistaken, he said they would be removed next season? Not this season?
With that said, I really like these bunkers and anything that sets HWS apart from all the other servers. Please keep them. Also having bunkers on multiple pvp planets like what was done is epic IMO.