Hi, since we already reported the multiple exploits they did on some threads, we decided to report them all in one thread.

1st: base core deep into lava mantle of planet, if was back when we roflstomped their base: 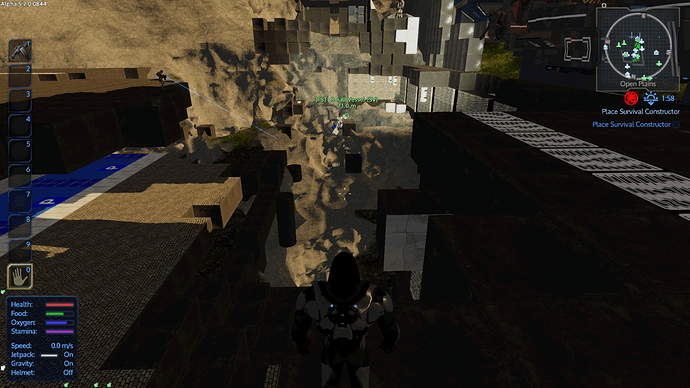 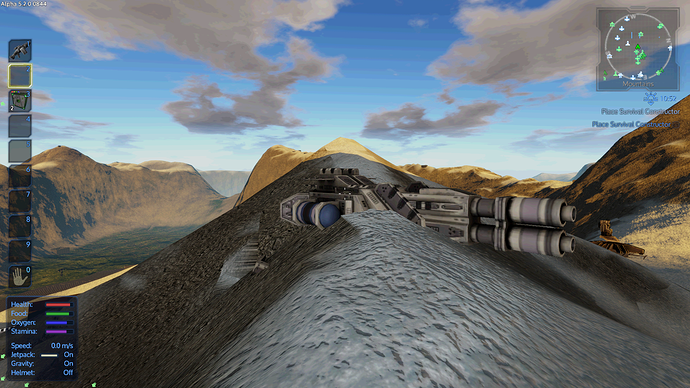 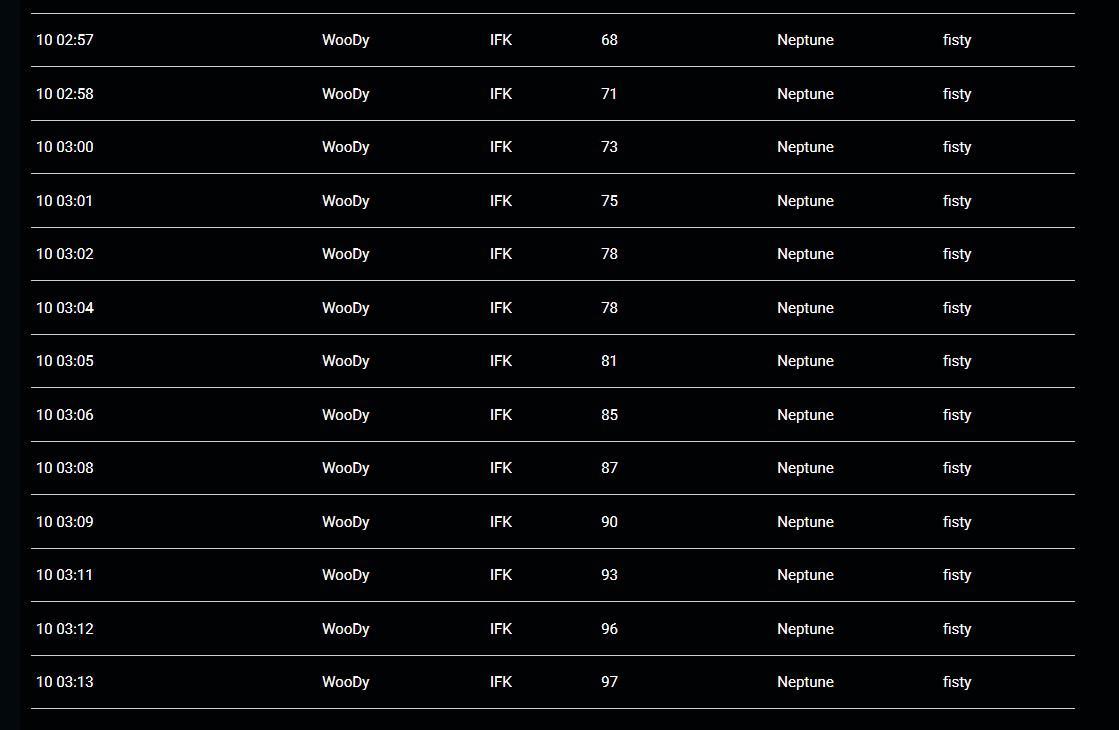 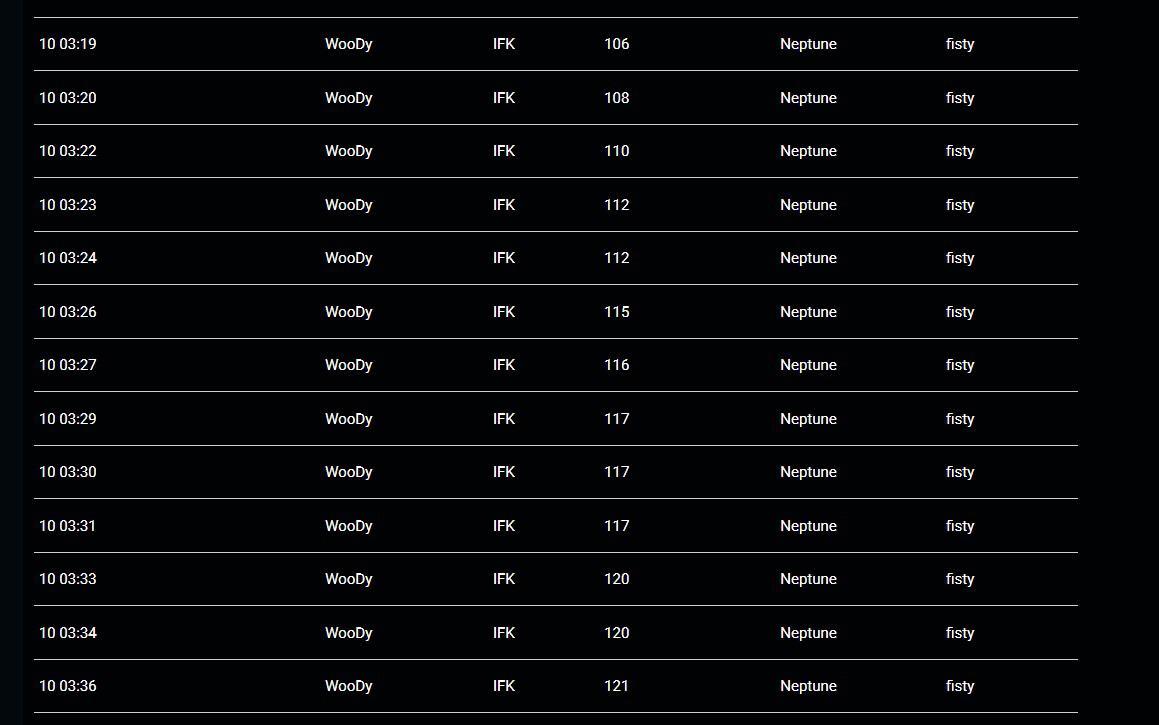 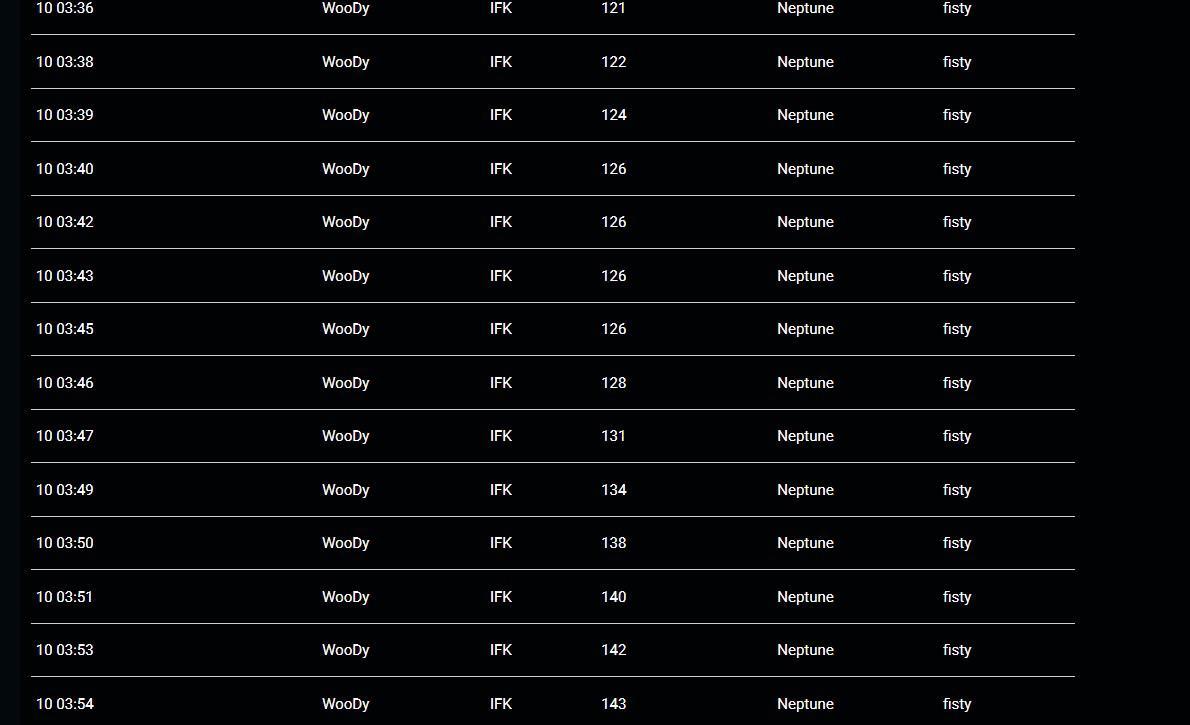 4th: we have no screenshots to prove it but some of our faction members got attacked at warp in when going back from blackhole

5th: they’re of Trader origin but are allied with most of the big Pirate faction… just make them pirate then…

that’s for us, i’m sure our Trader allies will post their own things, since we saw all the worse ppl can use ingame, used by IFK…

Very, VERY interesting, what Rex would told about multi-Ally with different origin in it))))) 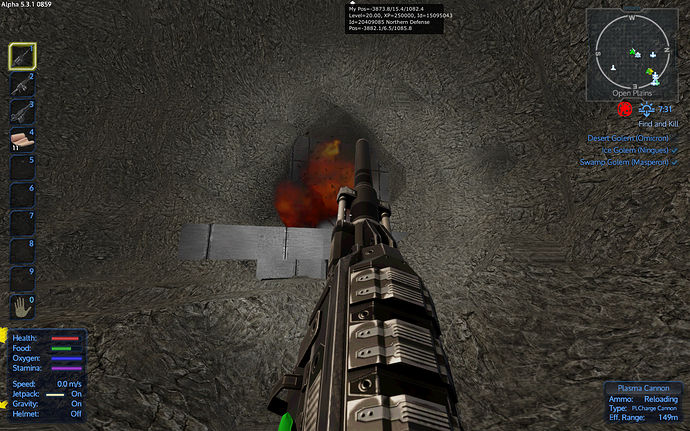 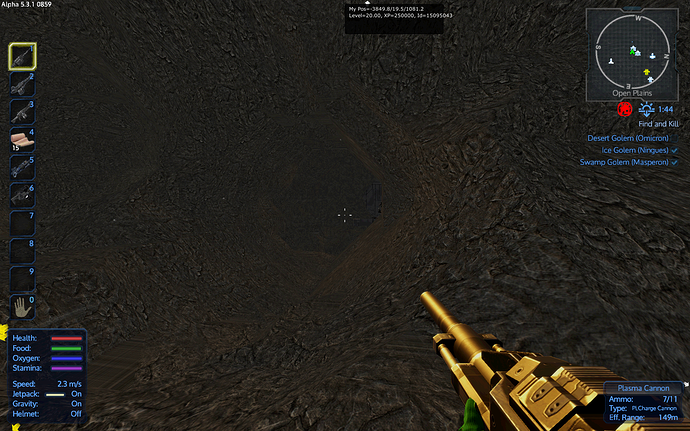 @WooDy is in prison until Wednesday.
@RexXxuS or @Achilles might check the turrets/screens

ok,but the sanction seem very light with due respect…
if you need anything logs, screens … just ask
we follow the rules, but if others don’t we’re getting heavily penalized…

I can add more screens of woody getting killed over and over again, but I think above proved the point already,

TBH, don;t realy care about the ammo, If he wants to die, that is fine with me, I will gladly put more ammo in my boxes for that

What bugs me most that this a server based on a story with 5 factions and faction have a role. To an extend we are role-laying…
Traders are friendly and try to get rich and fat, pirates try to take that away from them, guardians protect and help and hunters hunt (pirates or traders alike it seems).

And we have our own planet for the different origins where they can live (in relative peace with each other if they wish so).

IMT (now called IFK) in my view are Pirates wearing Traders cloth. They kill and rob you or ask tribute, they camp between planet and warp point (coming from elemental market). So I did not see them within 1.5K of the warp point but the logical route from Elemental market to Neptune is pretty predictable.

They ally with pirates, and team up with them to attack us (e.g. U-P). And I am ok with them being pirates, but not dressed like traders. If they want to be pirates, fine, totally cool with that, but not on our Traders planet

I ask the admins to take of their traders cloth and give them a pirates hat and wish them good luck being a pirate. And they can join up with their buddies on some pirate planet, Homeworld, or where they want to live out the rest of their pirate life…

The punishment topic is resolved. Remember that the first offense is dealt this way. But the more often he does it the harder the punishment - as always. Most players stop doing it after the prison visit.

Regarding your role play feedback.
Yeah it was already discussed a lot and long and I can sum it up once again:

nice, thanks for the reply, looking forward to the new API (6.0?). And I understand the ‘adventure’ part of the game. That is why I play this server and not a PvE one

just bugs me that if you are a pirate, but join the server as a trader, you get to where all the traders (or other origins if you go there) are without restrictions. Feels like an exploit, more than an adventure…

just bugs me that if you are a pirate, but join the server as a trader, you get to where all the traders (or other origins if you go there) are without restrictions. Feels like an exploit, more than an adventure…

Because of that we at least changed that you are allied with everyone per default… that was a big bummer at the beginning and caused a lot of dramas. Now if you are not allied with the black sheep Piratraders your turrets will just kill them on the origin planet. As mentioned here: Suggestion: Origin Renaming

Right now it is more like a free for all. But we really looking forward to change it

this is from the captured BLA Base. You atteket us when we are offline so only what we are doing is revenge vor your betrayal.And ouer Base stand before the Patch come and remake the terrain and fisty killed Woody and hounted him so
they have this manny killes this is spawn farming and must be punished.