since version 5 is coming very shortly here is the promised announcement. (keep in mind that I have to work tomorrow but try to patch asap). 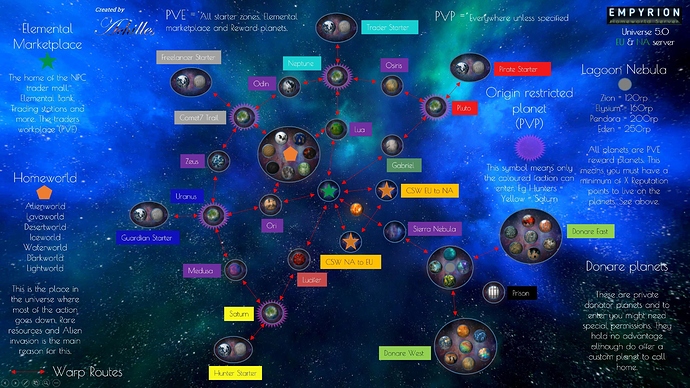 As already discussed here one of the biggest change is coming. Make sure you know which Origin planet you will choose. 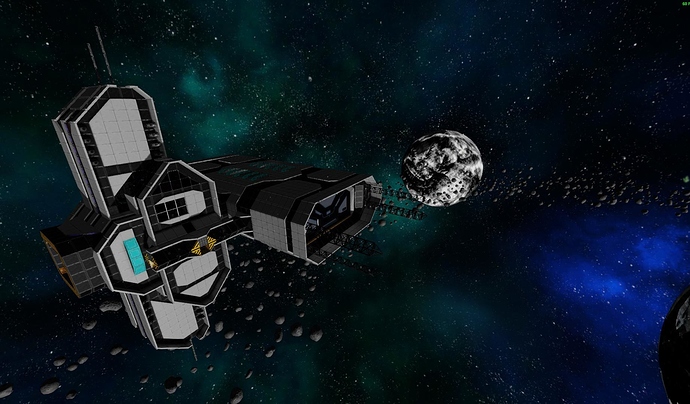 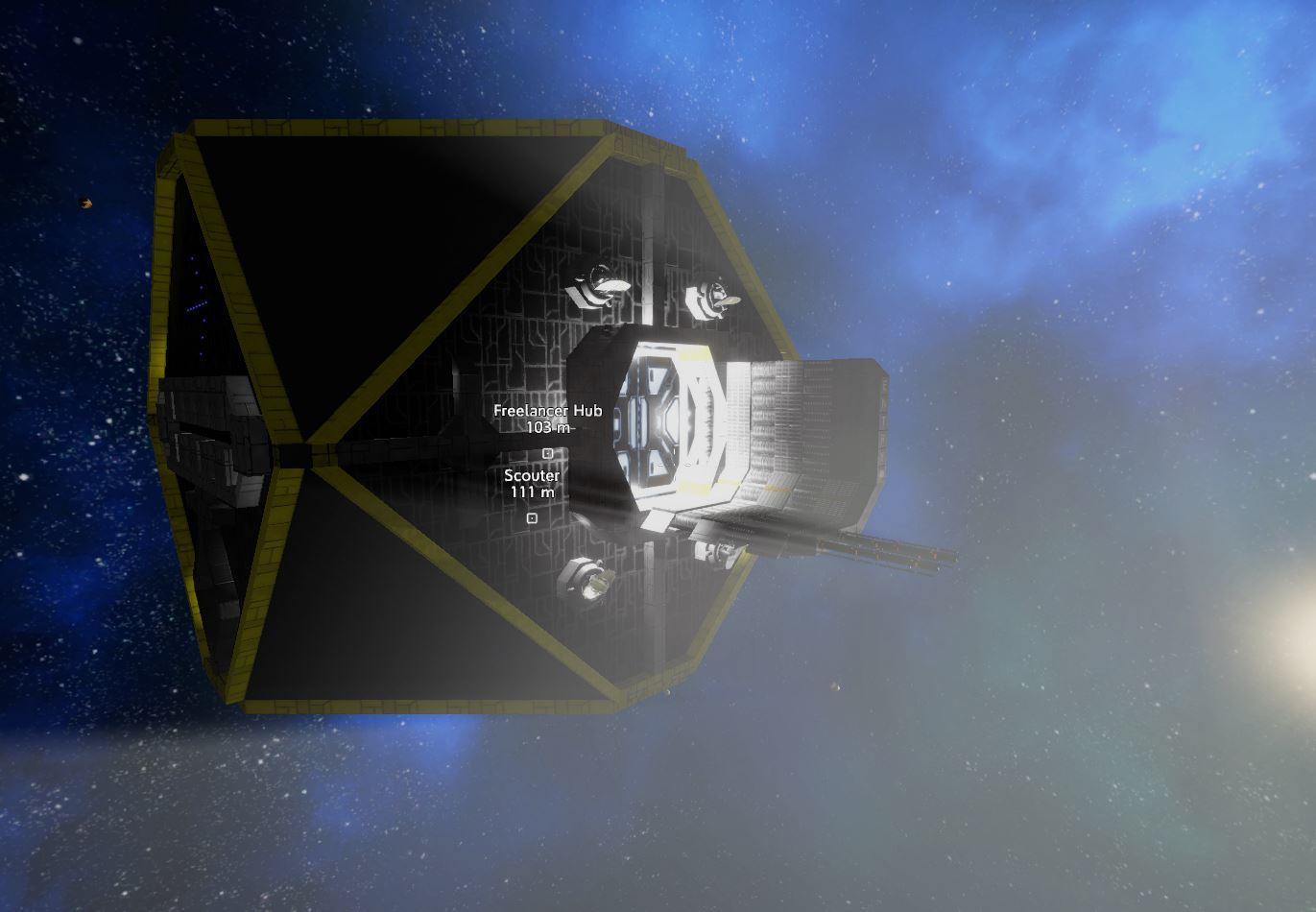 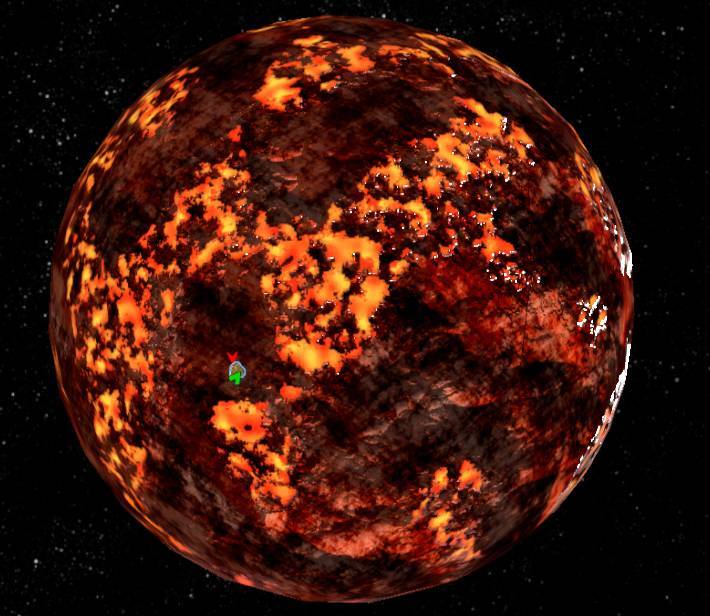 An old forgotten side-story is the fight between Lucifer and Gabriel. Which side will you choose?
The surface is built by the gods. It can’t be damaged but who dares to still steal their resources?

We have a lot of ideas about what we can do next. Most obviously an Elemental Marketplace protection because parking is still NOT allowed there.

But there are so many more things in 5.0… it was… an incredible work for @Jascha, @Achilles, @Eleon and me. Everyone was at their limit I guess. Even if it is maybe still not perfect we think it is the best and biggest patch in this game yet.

We really hope you enjoy it and if you have any feedback let us know. There is always room for improvements, hm?!

So, what is going to happen to our gold coins, ignots, ore, and moneycards in our OCD going into this new game?

you can still get them out, but not put any in anymore

Better use all your moneycards before tomorrow

what is that billions lol

1 - I realized that there is only one route to homeworld, ie it is only possible to access it from a single planet, I do not think this is a good idea, it will change, will we have more than one access point?

2 - the distance that corresponds to the direction arrows in the universe, will be the same as the universe 4.0

Confused - is Alienplanet the replacment for Alienworld that will wipe?

Just trying to figure out where we are going to get all our autominer cores.

Speaking of mining - are there plans for regular surface wipes to keep HV miners relevant or are we going to pretend they don’t exist after a week as all deposits will be mined dry?

This looks amazing and must have involved a ton of work. Thank you, I can’t wait to play!

So, what is going to happen to our gold coins, ignots, ore, and moneycards in our OCD going into this new game?

can we have an admin reply to this? I’m sure many of us have gold and cards in OCD right now

Our traders are close to the pirates, or the traders will suffer terribly, or they will give a little support to the pirates against the guardians in exchange for a little protection and a safe conduit … lol … kkkkk

Can you clarify about the weapons for RP? It seems silly to have to carry around a gun like a pistol you will never use. ppl are just going to get upset when they realize they missed out on RP for last 5 jumps because they forgot to equip their epic weapon. I get that you are trying to add more features, but it doesn’t really seem to add anything good for gameplay in my opinion.

And I agree with what was said above, it seems really strange that you can only get to Homeworld via ‘lawless planet’. Maybe add paths from Lua/Ori?

I agree with what he said in part, but I think it would be better to equip any epic weapon or at least not inventory, for example I like the epic pistol and I hate the machine gun … I think only requiring an epic weapon is in the Hand or inventory would already be good …

But to still have permanent PvE planets you have to earn it the real way now: As soon as you got 200-500 RP you can enter one of the four lovely Laggon Nebula Planets.

Here is another doubt that occurred to me, after I got the necessary Rp and enter this planet and build a base, in case I lose rp in any way, I am prevented from returning on these planets?
Could I just come back if I get the value of rp again?

Or once acquired the permission I do not lose it more?

Every Origin have now the same condition to get RP. As seen in the video:-

I dislike this RP building with warping every hour. I can spend hours working on things in one system.

I thought you weren’t traders anymore.

Anyway pistol has a long history for smugglers and traders…

oh im not but im curious about why we will use a pistol same as the traders… a pistol that we will never use.

I was wondering what the intention with the “Taxes become active on donator planet once a citizen in there has 300 RP” part.

It seems like everything else gets better when you gain RP, but this seems like a punishment for gaining RP and something that would make you want to not gain RP past 300?

Great work on everything you guys

i agree i think the RP system is harsh maybe?
200 RP is minimum to get to pve planet so 200 jumps and hoping no DC’s is a tall order unless the netcode all of a sudden is super polished. its going to be a very long time to get those jumps in i think.
My opinion on the localized market i think is going to take away some of the socialness the market had as a global. just my two cents.