This topic will contain a table of contents

finally I have a little bit of time for the second HWS 9.X Teaser. But before we dive into it let me quickly recap some changes we made again after the first Trailer: 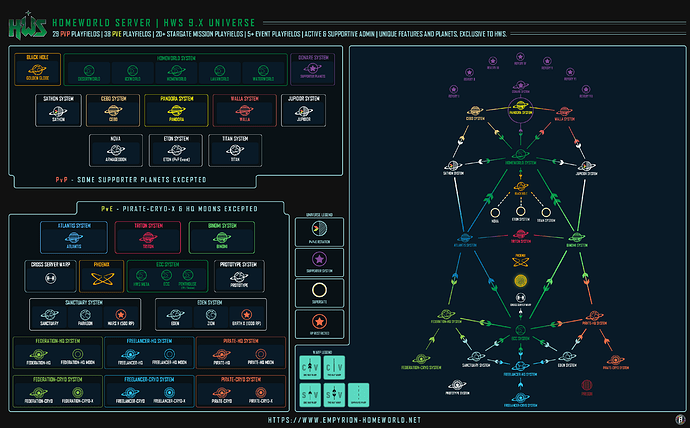 A lot of thoughts went into this one again, even though it looks similar to the versions before.
At some days I’m like “let’s do a complete new shape, a total different universe”… but then again, why change something which works for almost one year now. I would say that is one of the best universe we had the last 3 years. Overall it’s a great fundament for changes, if needed, in the future.

As always, I spare you with tiny details and dive straight into the highlights and thoughts: 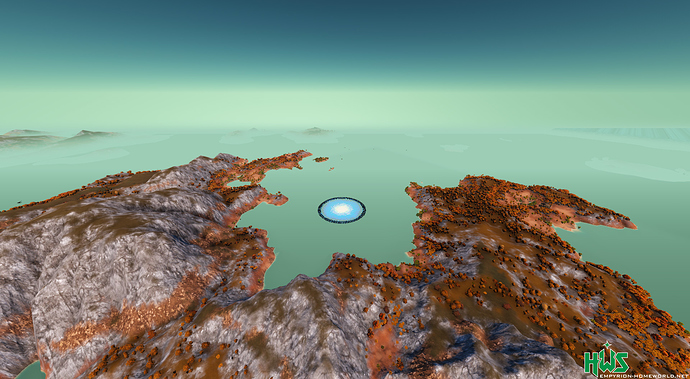 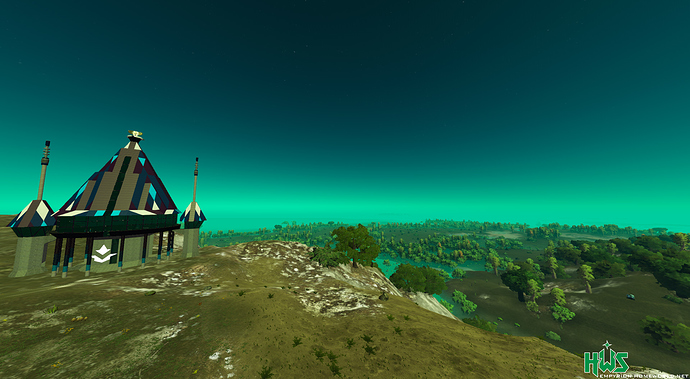 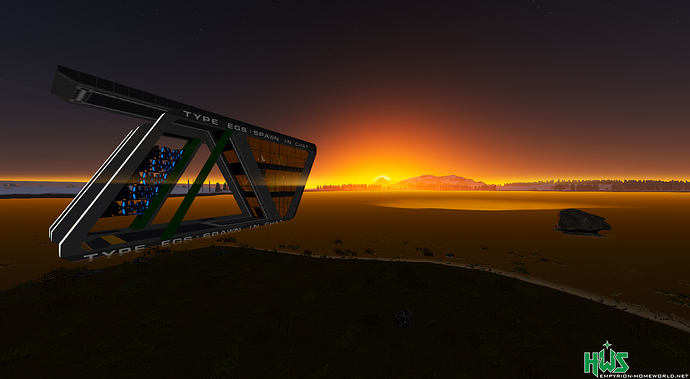 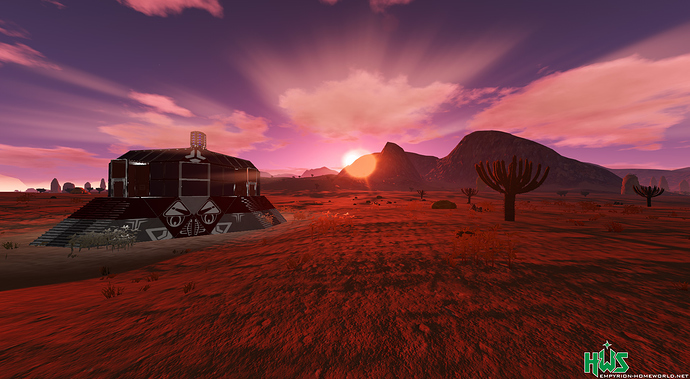 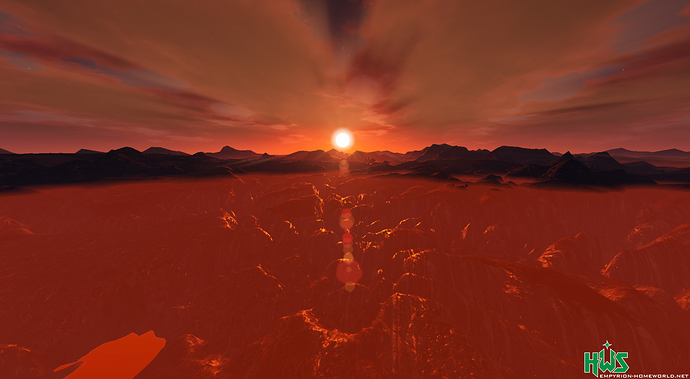 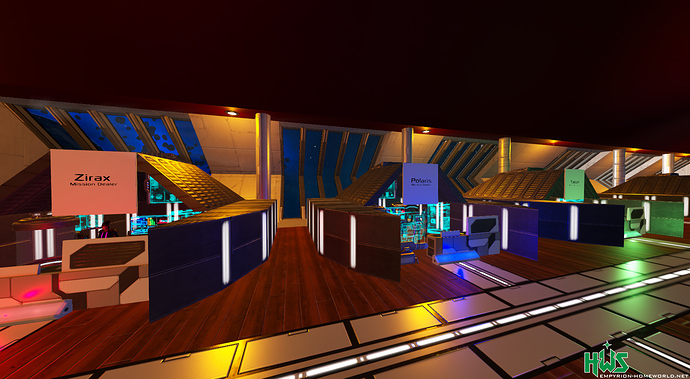 New Mission Dealer are waiting for you. Get interesting daily jobs to earn Faction RP, Credits, HWS RP or more

The community decided for new Origin names, so here we are

I think this feels much better and gives us a great basement for more Story progressions in the future!

But that was also the trigger point for some thoughts on the current system. Here are the main changes so far:

That means we are more equal in terms of PvP again and less complex / confusing / tricky.
To still encourage the War between the Origins there will be still the kill RP bonus for Pirates against Federation and vise versa.

In general though, for the future, the HWS Garage Categories and the HWS Skill Tree 2.0 implementation with HWS Connect v5 will be probably the last major Tool driven Origin integration.
More, better and advanced Origin specific elements no matter if PvP or PvE will be most likely coming from the PDA. Let’s see but it got very powerful lately (you will see in HWS 9.X) and even more powerful in the future

That’s it for now. I’m still far away from ready and must hurry a lot to make it an awesome season for you. Unfortunately recent events in the Community cost me too much time.
But the highest and most important goal this time is to not delay the 20th March Full wipe this time!

Stay tuned for more Teaser along the way and thanks a lot for your patience, friendly messages, excitement and loyalty. It really means a lot to me because well, I’m working the last weeks 18 hours every day for you.

Very good changes, I especially appreciate removal of being guilty for kills as it discouraged me from engaging in pvp.

I have two questions about commodity trading 2.0

This is nice, RexXxuS. I don’t know how you and Jascha manage to pull off such a mountain of work for HWS in addition to providing help, feedback, and testing for Eleon, while still finding time to answer our questions with very well-thought out responses.

Will there also still be free Penthouses on the Meta planet for the quick folks to grab up?

I look forward to next season, thanks for the hard work!

Your right the credit reward is low, but I personally think that is a good thing. It sounds like the most money to be made will be made by trading now. A great idea in my opinion. It encourages people to get out and about, and should make more fun for everyone. Besides RP is much harder to get and more valuable in my opinion.

Also thanks again Rex. I love the new content and changes! Especially the added drive for CVs, good call.

You had 0 credits before - technically better than nothing, no?

Will it be possible to do it and get reasonable profits while staying in PVE areas?

The biggest profit is: you don’t get killed

But yes, also PvE will get content driven benefits.

Currently it’s possible for factions to lock commodity traders in pvp areas only for themselves by placing structures nearby or even inside - is this going to be changed?

This will be changed, yes!

Will there also still be free Penthouses on the Meta planet for the quick folks to grab up?

Thanks for your kind words @imtimex

Yes! HWS Meta (if the HWS Meta Patrons have no new idea for the planet - remember it’s your planet you can customize) will get a lot more Penthouses.
The condition will be this time:
Every HWS Meta Patron get his/her own Penthouse he/she chose before set.
The others can choose what they want by “first come, first serve”

This will be changed, yes!

Awesome, I guess I gonna spend much more time in PVP next season

@RexXxuS would it be possible to let us know class size restrictions if they are changing so we can start working on resizing our builds before next season! Looking forward to another season!!

Yes, that will be part of my next Announcement. Restrictions are always a difficult topic, because everyone likes this or that.

That was a difficult decision and only because of the new “Category” feature.
In the end, if you don’t have anything “special” for the Fighter Category, it’s just a wasted nonsense Category. So +2 was something I think is still legit compared to now. Boosting the Pirate Origin and help for some economy balancements.
Overall I want to check how much impact it will make for Origin choices.

+2 sounds good. At some point garage escalated into put guns or drills everywhere madness.
I like garage changes very much.

Good job with other changes too i guess, hope ill have time to play more than just collecting interest.

One more thing, Rexxx i wish Mars and Earth get some love one day. It feels bad to “finally” get there thinking there must be something unique. Also just traveling there is pain. Although I might missed something or so.

Wish you all the best HWS!

@RexXxuS Awesome to have the supergate linking 2 water planets bro, cant wait to give that a try some time

Thanks for all your hard work and everyone else too involved with the next seasons creation !