To enhance the Role Play, help players in need and help with keeping an eye out, HWS introduced a “Homeworld Police” (HWP) faction on both Servers.

But the Police also have some guidelines they have to respect: 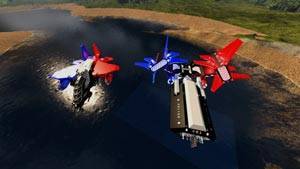 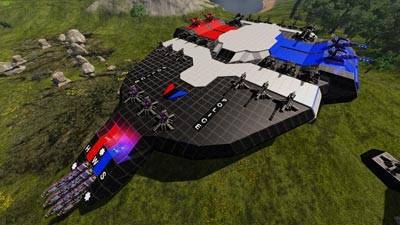