After hundreds of hours and sleepless nights

Lots of changes were already announced but to just release a changelog for now. Tired and more details coming tomorrow or later

Prototype will play a bigger role in the future

another teaser for the wait - the new HWS 7.X.X Universe Map!

Overall the 7.X map was already one of the best we ever had and it was a real challenge for me to “change this running” system.

It is not that big of a change but rather a real focus on improvements you gave me throughout feedbacks and the survey.

Here are my thoughts on the HWS 7.X.X universe: 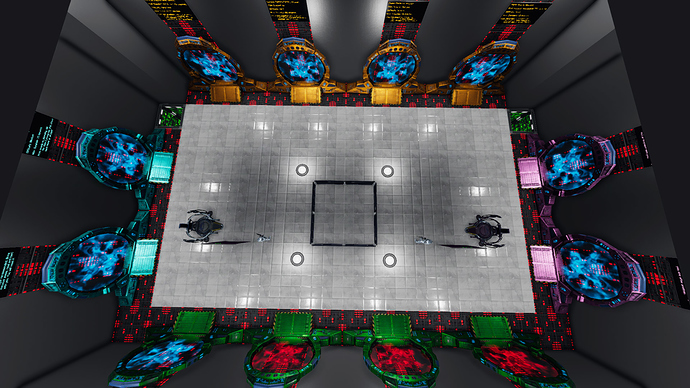 All HW and BH hotspots have now a 3 Base limit

Hand building only. So we only use our hands to get the job done…

What happened to my Freelancer origin planet ? Its just an ocean with a few islands !

No mobs to level, no POIs, no plants to harvest. Its ugly. 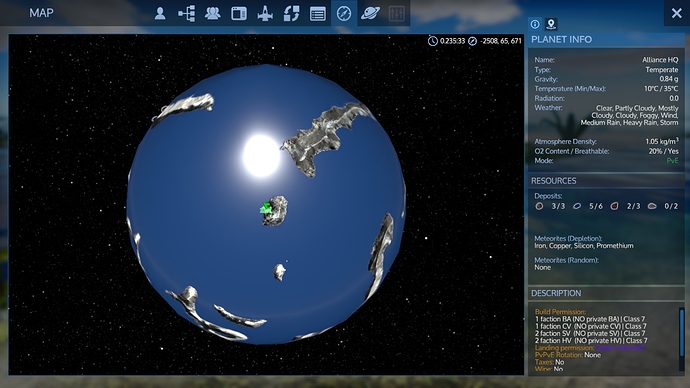 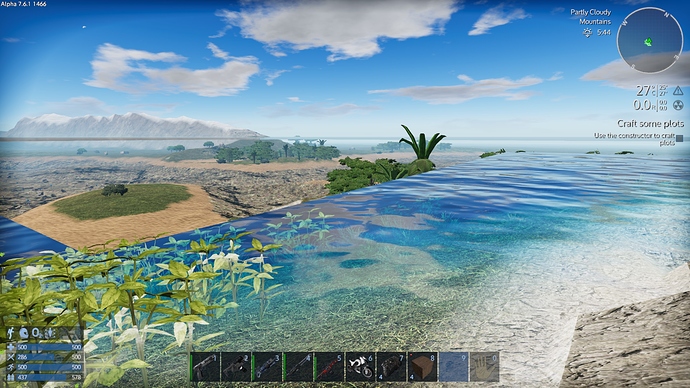 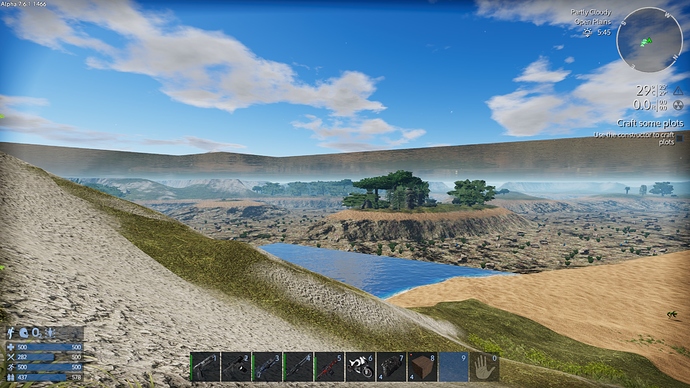 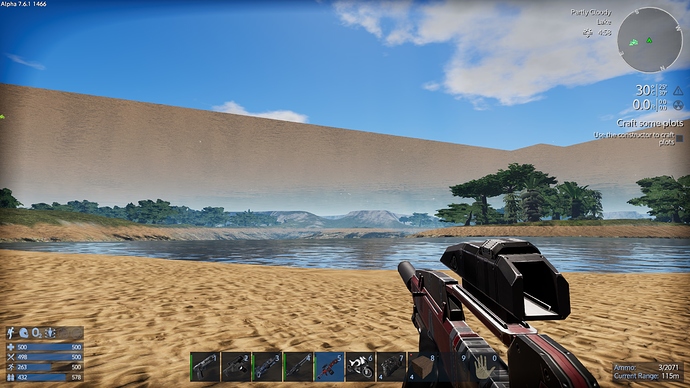 I know about the start problems here and there and will fix it with the next restart in few minutes.

Not sure if this has been reported already, but the EGS star seems to be bugged right now. It currently seems to be treating all SVs as hostile. I lost a few ships yesterday trying to get in and out of there. I tried both private and faction SVs but it still shoots me down.

fixed it some hours ago. Before it was a dead zone indeed

I don’t understand what the new origin is all about?

I understand it so that I can always jump to the mood when I’m proto back and forth between the 3 (normal) origin.

Unfortunately the video of REXX does not tell me otherwise ´ s other. Since there is also no supply for protos extra.!

Since some player asked:

The Origin or the general start of that Planet has following intentions:

Rex, after i set up my empire so far now the question :

@everyone Some further notes on the HWS 7.X.X patch

One big new addition which came too short is also the Avendore Galaxy.

It is a PvPvE + Origin rotational system.

Avendore, Zhul and Xerra are Origin locked from Monday to Friday and PvE.
At weekend everyone can enter them and it turns to PvP.

Make sure to check them out, it might be worth it!

Set your Origin planet as your new Start planet (useful if you died) cost now 100 000 credits instead of 1 million.

There are two new commands cb:gohome and CB:SetHome:ID available for you now!
Sometimes the “Spawn at Home” is bugged so we implemented our way of it.

3 minutes after you died, you can warp yourself to your set structure before.

to be added to connect?

Rex, is the command „cb:gohome“ the same as console „destroyme“ ?

So its a teleport without inventory ?

You should also implement these new commands into the „commands“ section of HWS… administration rulez !

did you actually used the commands or are these just some random questions?

Rex, is the command „cb:gohome“ the same as console „destroyme“ ?

No! You FIRST have to die to be able to use the cb:gohome command.

If i change later ingame my home with the structure checkbox, will that override the „cb:SetHome:ID“ command as new home ID

No! Ingame Home and cb:gohome are totally independent.
If you die and have set a ID of a CV or BA somewhere else then you just have two options. If the ingame “Spawn Home” works, use this. If not you have a fall back plan.

You should also implement these new commands into the „commands“ section of HWS… administration rulez !

Of course I will do. Via HWS Connect Button clicks and in the guide. But 24 hours a day are quite limited

Well i admit i was just lazy and did not test the commands… hehe.

But very nice, as the official home spawn sometimes deletes itself. Well usually i dont die that often and just in case i would either wait 24hours or use complete restart to the updated origin planet (freelancer HQ). I would strongly advise to do the update for 100.000 credits as Rex explained, or if things go completely wrong you end up at Cyro+Professor Void again

You should do that on both servers.

Another tip for CrossServerWarp in SVs :
If you do it for the first time just warp with your armor equipped. When you warp back later put first your armor into the armor locker and warp after. By doing so your armor is saved on the foreign server. On your native server you will die as the warp-into-SV-cockpit is bugged and not precise. If you just respawn and put on a new armor you can now do the CrossServerWarp with full inventory and armor.
Technically you have two different armors now, one on each server. Learning workarounds is always a pleasure on HWS…hehe.