On HWS you can play many Events to get new inspirations and gameplay outside the box.
Some of them are automated and handled via Chat commands, some are manually hosted.
Check this Guide out from time to time to see all available Events and their conditions. 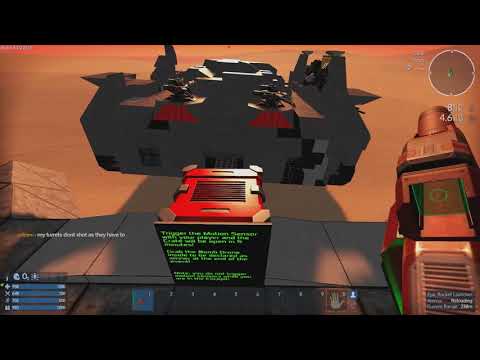 These three events are pure PvP - 1 vs 1 - every 2 hours running.
Both players get the same ship and loadout to be able to fight 20 minutes against each other.

To be declared as the winner, in the end, it is required to activate the Loot Crate in the Center of the Arena. After you triggered the Motion Sensor by foot, the Loot box will unlock after 5 minutes (plan ahead).
Inside there is a Bomb Drone item, you need to keep in your inventory before the event ends. (do not drop it - you can’t pick it up anymore) 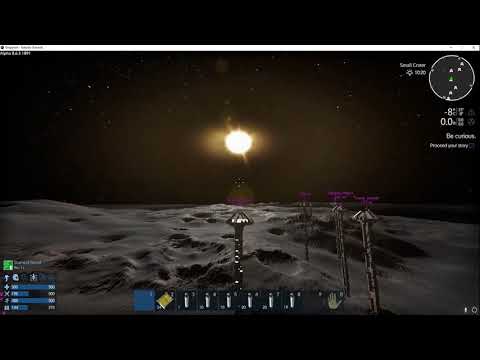 Every Sunday you have the chance to win a lot of credits and HWS RP in this PvE event in 15 minutes.
All you have to do is to skill your Jetpack very smartly from Tower to Tower.
You will find a lot of resources along the way too.
Only if you reach the last Tower, you will be declared as the winner. 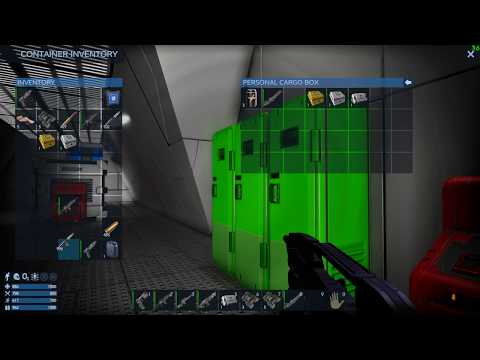 In this First Person Shooter event, you have to kill as many players as possible until the time runs out. Whoever has the most kills by then wins the Event! 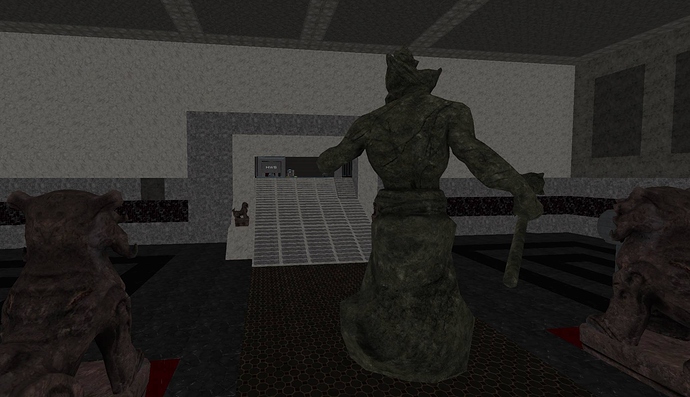 In this First Person Shooter event, you have to kill as fast as possible 20 players within 15 minutes to win. Whoever has the most kills by then wins the Event!

Eton Capture the Base Event 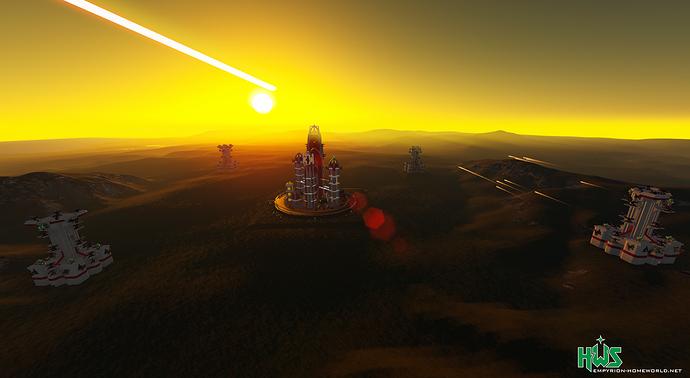 Capture the Base Event Info

Find the 4 Lever to get to the Core Room! 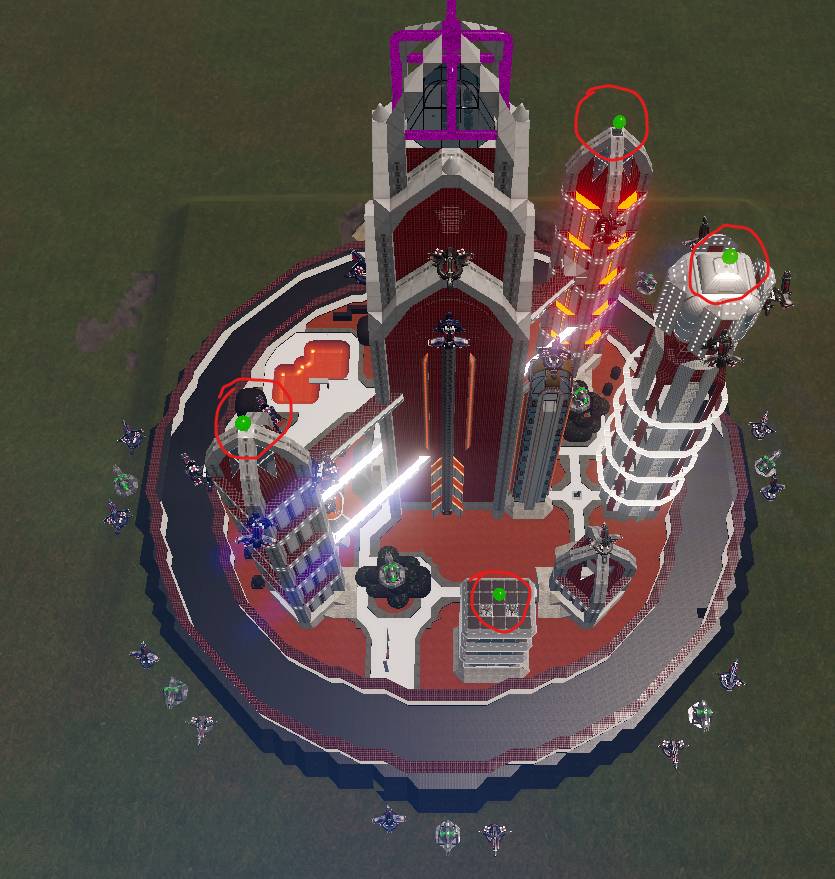 Capture the Base Event Prize

Capture the Base Event Info 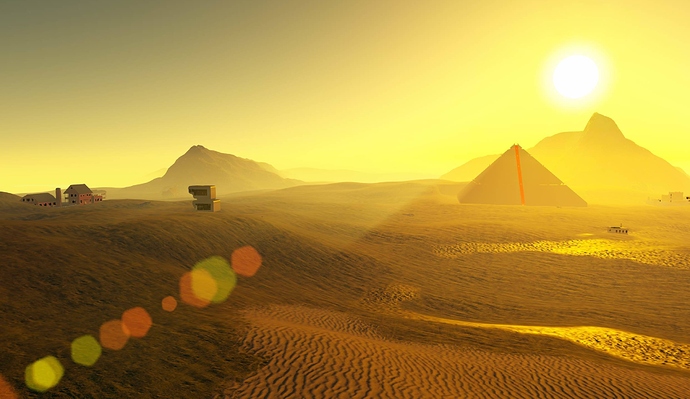 Capture the Base Event Prize