check here the previous Teaser out:

Hey @everyone, today I start with the series “Teaser Countdown” — releasing each day a new Teaser for HWS 8 until the release. I try to cluster some things, spoil as good as possible while still granting you some surprises on the release day! Today we start with 2 big things: 1. Chatbot rework [HWS-8-popups2] Here you can not only see a new feature to whisper to another faction but also the overall change regarding our chat outputs. [HWS-8-popups] This not only improves the performance d…

Hey @everyone, after the first Teaser about the HWS Marketplace and Chatbot rework, it’s time for another new feature in HWS 8 I teasered already couple of times Supergates [HWS-8-supergate] With Supergates you have now the possibility to warp with your ship(s) to another playfield - since the normal Portals can only warp your player. This allows more dynamic within the Universe. Especially since we implemented for the Supergates a simple “Allow” and “Deny” system, similar to the Sector m…

Hey @everyone, Click here to check the other Teasers: Today the teaser covers two bigger changes for your gameplay. Origin Scan The main problem with our old mechanic “Alliance vs Alliance” was that you couldn’t know if your victim is actually an Alliance player or not. With HWS 8 you have now the option to check this on the fly. [HWS-8-Origin-Scan2] With the command fa:scanorigin You can check your surrounding for Origin types. More details: it cost 1 RP per usage on a planet it…

HWS-8-EGS-flying-city.JPG1689×1052 206 KB
(The EGS Flying City - your first Mission you will want to complete on the Starter planet - rewards inclusive)

I can’t tell how hard we (Ju, myself and Jascha) worked for HWS 8 but we are looking really forward to Tuesday and how you will like / discover the new additions we have implemented for you!

The PvE gameplay was another focus point, especially on the Starter planets. I fear they are now so good that nobody will want to leave them but as you know, we have some limits to prevent this nevertheless

No, we not only reworked ALL of the current Story POIs such as the five Professor Void POIs but implemented 10 new one, telling you a story one by one very carefully — in case you are ready for it 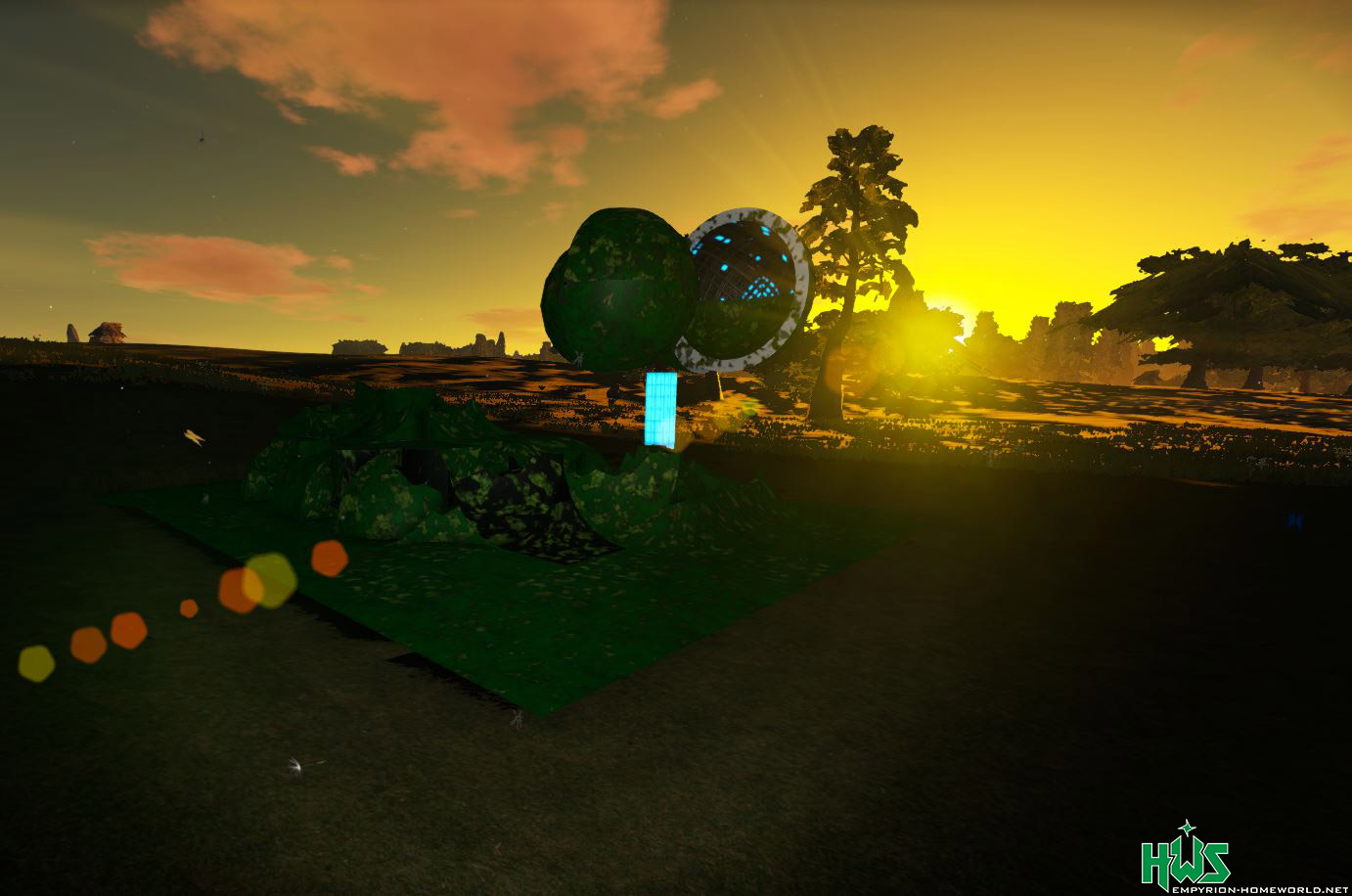 These POIs have a long story about scientist built themselves shelter against the Alien Worm. Only at the very bottom they were safe and could research further on theories how to fight against it…
You will discover more yourself IF you follow the hidden track they have placed for you… 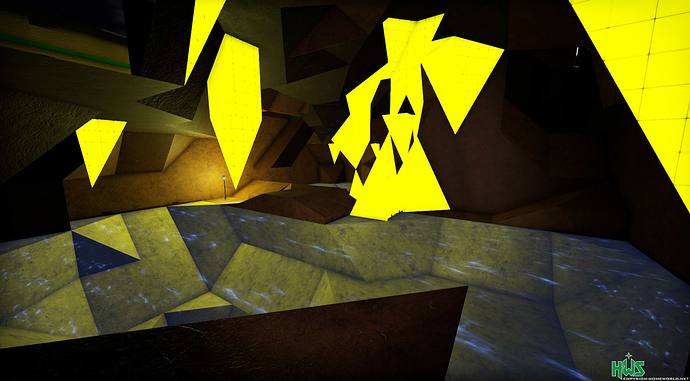 All we know is that they somehow worked together with Prof. Void and sooner or later everything will be revealed… for the good or the bad, nobody knows… but you as Clones play an important role in all of that…

Before I reveal the Universe probably tomorrow there are some short information for you to think about / prepare:

Tomorrow, if time allows you get the final piece of information about Origin rebalances, Playfield Limits and the Universe map.
It will be very hard to catch the deadline again… we could have done way more but well, there is a release after that too, right

So you no longer use a portal on the planet? It’s now in space?

I still use them - a way better version of the “Decision”.
The Supergate is just a new addition.

Ok so it’s still easy to get off, incase you regret choosing the planet.

Last season so many people avoided the prototype start - and in my opinion they missed out as a result. I spent several days on that planet, as there was so much to do. But on day one, it was DEADLY!

Have to imagine it will be challenging again - certainly for experienced players it would be a tough goal to try to get off planet with out being killed, anyone up for that challenge?

My concern with the protoype choice (however good it is) is that it takes some player count from PvP starter. By far the best starter experience i’ve had has been there. Sure you get killed and spawn camped by our RED friends while still in the info centre. All part of the challenge though. Anything that reduces PvP starter player count can adversely affect that start experience. Just my thoughts.

Wow RexXxuS and Team this is all looking like an exciting new season on HWS! Trying to get two friends to join me for some extra fun! I am so glad the Starter Worlds are going to be level 4 so we can all spread out a little. Was playing on Experimental Unknown Skies Server and they had put in tier 2 starter worlds and one lap with an HV with scanner and most all was detected,lol!Dang is it Tuesday yet?? 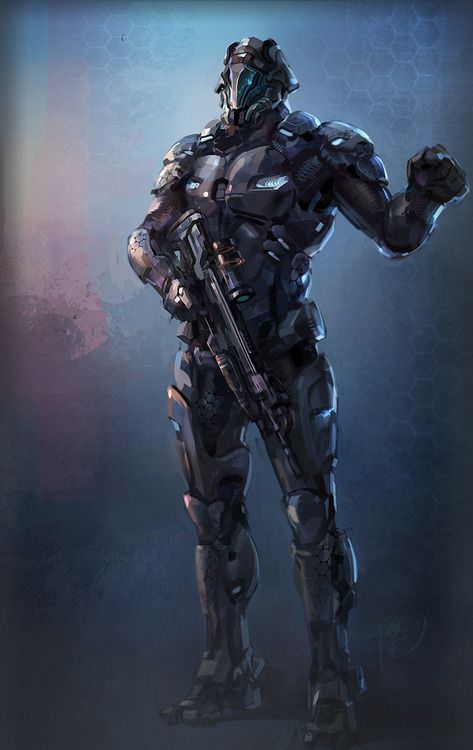 Is this what I think it is for?!

Looks incredible. I can’t wait! Thanks for all the work team!

OK, I usually play PVE / Solo / Freelancer. “In theory” season 8 is going to be a shit for my type of game, is that I feel that the server increasingly focuses more and more on PVP and I have never seen that they add some role in history or even in the origins. I hope to be wrong when I try the new version in practice.
I also congratulate the team that worked hard to have a server with many options.
I’m sorry my bad english, I’m using a translator