Certain playfields have Taxes applied to them for various reasons. 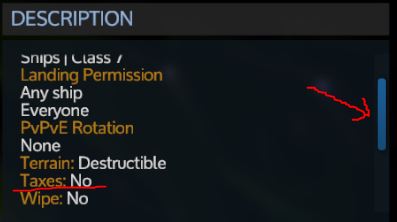 Player Balance is the amount of credits a player has ON them. 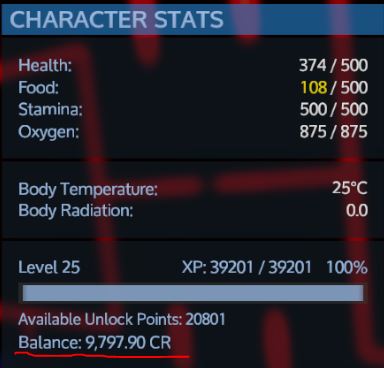 Here’s the math behind this calculation:

The CV in question is a faction ship, so the next step in the calculation is: Ship Tax + Player Bank Credits + Player Balance and then we Divide by the number of Faction Members (7) and RP (Average RP of all faction members).